The Aftermath of "Sharknado"

It's really not surprising that the Weather channel has found a way to cash in on "Sharknado", I'd say it's more surprising that others haven't. When something goes as viral as "Sharknado" did it's a given that corporate america will respond. I mean have you ever wondered why the whole #tag fad started? It's a way for companies to follow current trends in an incredibly accurate way for free. 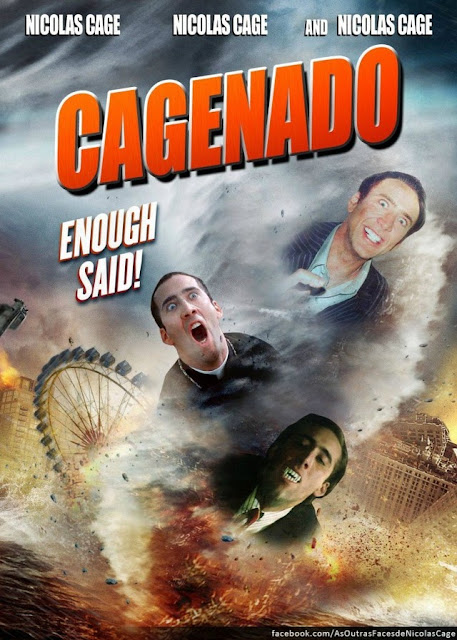 It's hard not to come across "Sharknado" meme's when surfing the web. 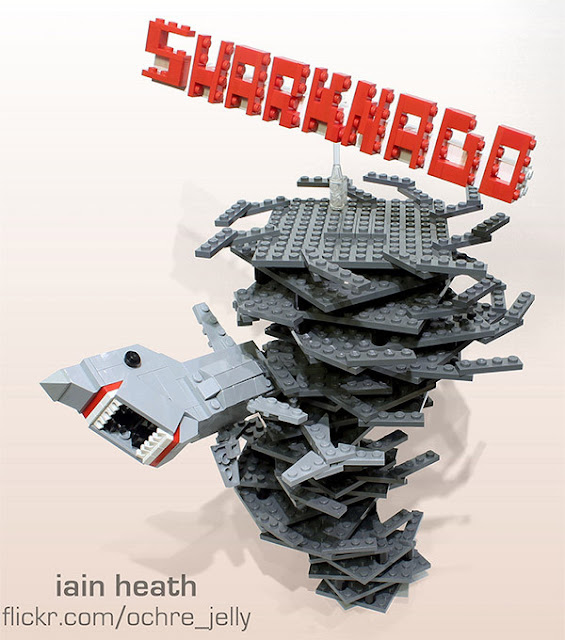 Some are defiantly better than others.

So when people respond this well to a movie what happens next... 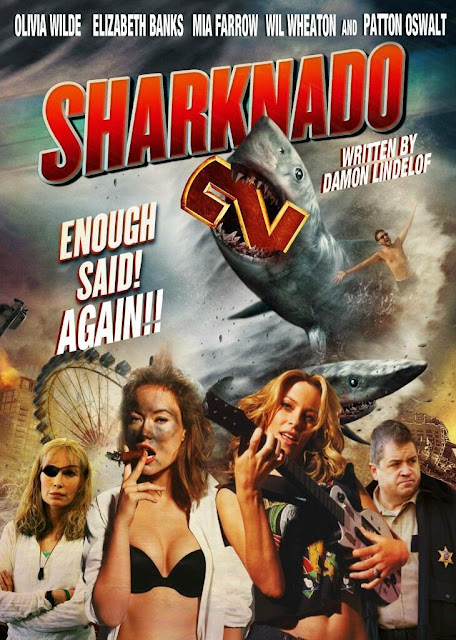 Yes, be ready for a super quick sequel and I mean QUICK. The idea will be to make it fast so they don't miss the trend and to make it even more nonsensical in hopes of creating buzz. This really isn't anything new to the Sci-Fi/Horror genre so I'm not to worried about it but what I am worried about is SyFy channel's new love with the absurd... 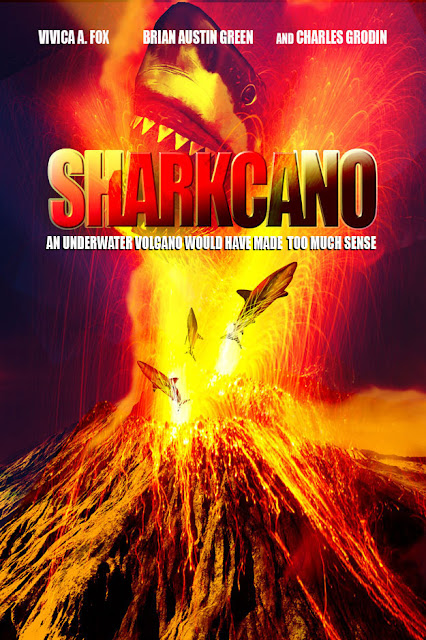 A couple laughs at SyFy's obsession with sharks(Yes its and obsession, here's my pre-"sharknado" post that talks a little bit about it) and look what happens. Although this poster is not real I do believe SyFy is making a film called "Dracano" about a volcano that spits out dragons and another called "Sharktopus vs Pteracuda", read more on those here. So next time you find a movie funny because it's "random" and #tag the hell out of it, be prepared to face what comes through the door you are opening.

Since its a little to late to stop the "Sharknado" now, I guess we should embrace it and screen these bad boys in the Overlook Theatre... I'll keep you updated on that.