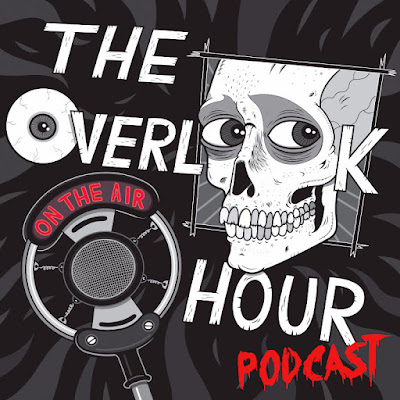 - I found it, Clark's interview video:

- Art made to promote the episode: 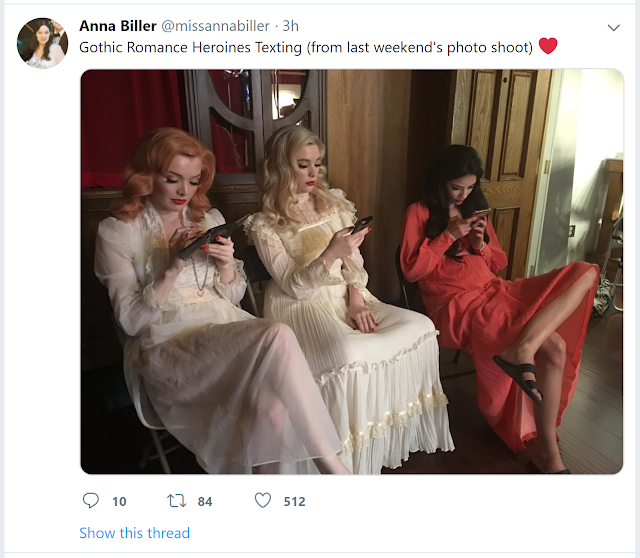 
- Birth. Movies. Death. article on extended Once Upon A Time in Hollywood. 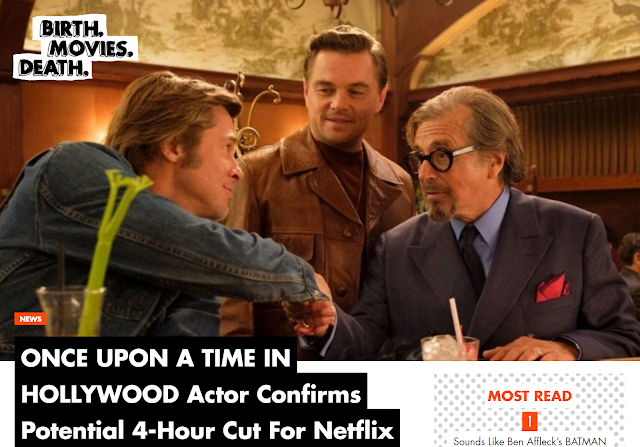 - Darren Lynn Bousman Instagram posts from the set of the new SAW installment: 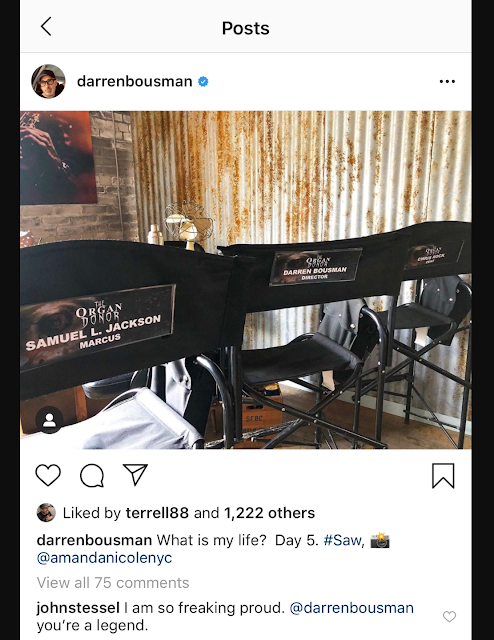 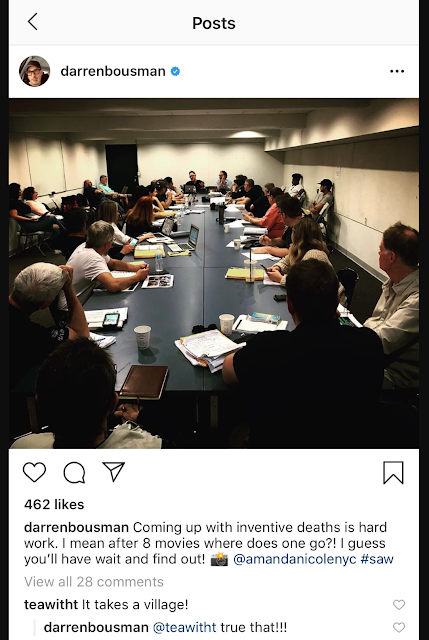 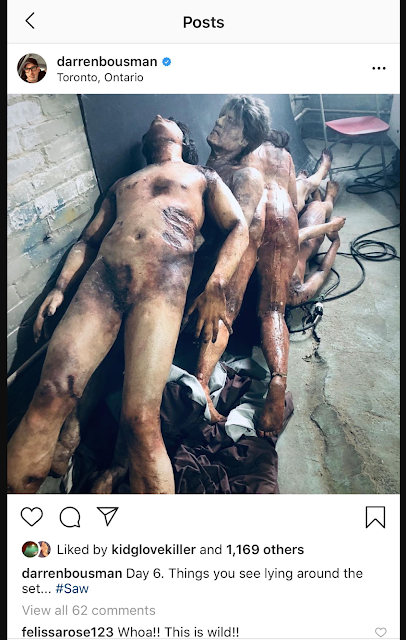 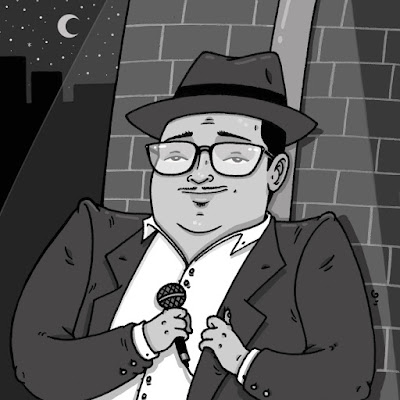 Having grown up working at a mortuary in Mississippi, our host Clark Little moved to California to pursue a career in comedy. Having carved out a humble spot in the Bay Area as a stand-up comedian, he is best known for his roasts. Clark Little is a big fan of film and regularly attends the theatre alone. When it comes to genre films Clark hates slashers, enjoys found footage, and is obsessed with Carnival Magic. 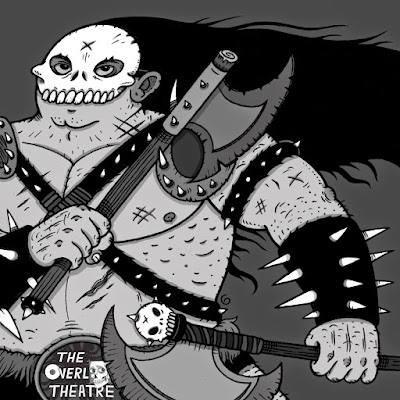 Emerging from the west coast's mists, Lord Battle (aka Russell Fisher) began documenting his home theatre exploits on Blogspot under the title "The Overlook Theatre" back in 2013 as a way to receive film screeners. Now, six years later, the creature wrangler has rallied a strong group of allies and with their help has been able to make The Overlook Theatre a daily site, become a published author, and co-host on The Overlook Hour. 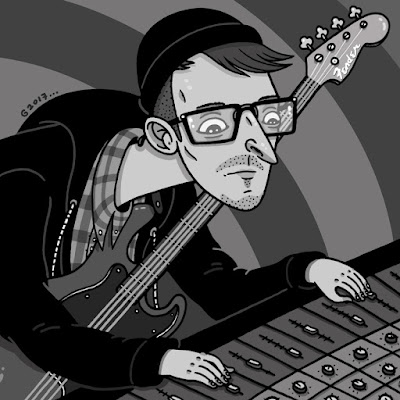 Film editor, post-rock bassists, and French new-wave enthusiast, Randy The Reverberator (aka Randy Staat) is a regular at several of San Francisco's independent theatres and currently the engineer for The Overlook Hour podcast. 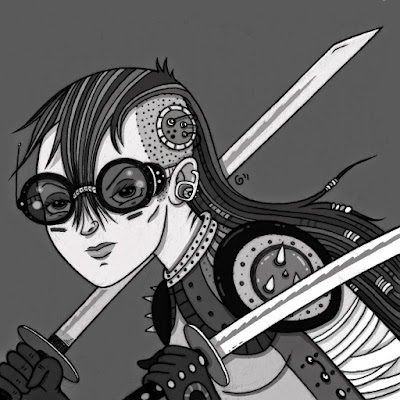 Originally from the unstable lands behind the Iron Curtain, Huntress (aka Oksana) now resides at the Overlook Mountain and makes a weekly appearance on the Overlook Hour to present her findings in the field of Screenings in the Bay. She appreciates all your cat photos.