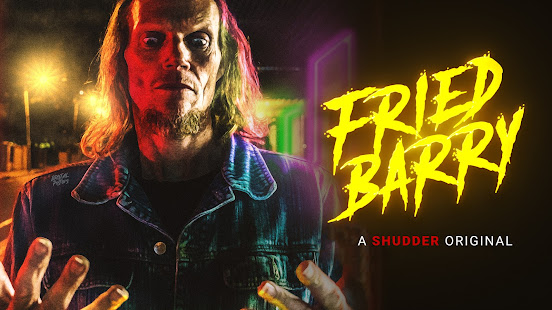 Did FRIED BARRY blow your mind? Did it awaken your artist within or inspire you to create something as insane as it is? Good! Because you can enter it in their fan art competition and win a bunch of movie merch!

There are just three steps:

The winner will be announced on 10 OCTOBER by none other than FRIED BARRY himself, Gary Green. 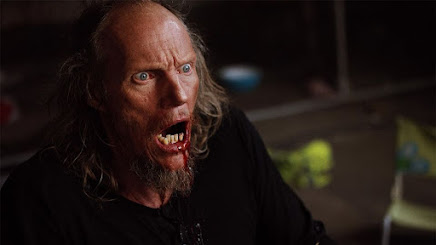 You can submit more than one piece, new and already existing pieces are welcome! Just post/repost them using #FRIEDBARRY.

If you haven't seen FRIED BARRY yet, you still have time. It's available on Shudder and  several other VOD platforms. And if you're looking for inspiration, check out the Overlook Hour episode with director Ryan Kruger:

And be sure to use #FRIEDBARRY when you post your piece! 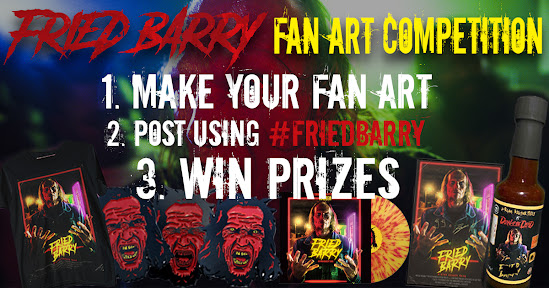 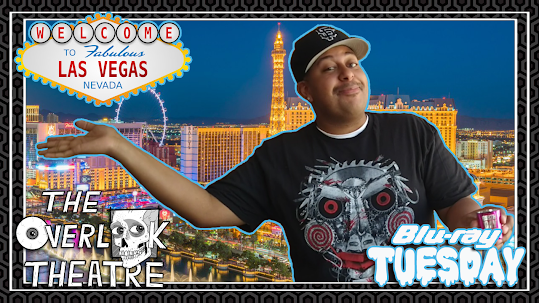 We have an announcement to make: Bluray Tuesday has a new home! No, it's not Vegas, that heat is not something that fog lovers like the Overlook family can just jump into 😅 No, our big move is to YouTube!

This particular episode was filmed on a phone in a hotel room, which isn't usually the case, and Terrell mentioned a couple of things I wanted to share the links to! 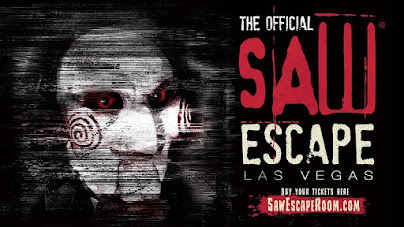 This is a terrifying six room escape experience that had me too frozen to touch anything! Each room is filled with amazing detail and disgusting effects, it felt like we were walking through a haunt but had a bit more time to take in the settings. 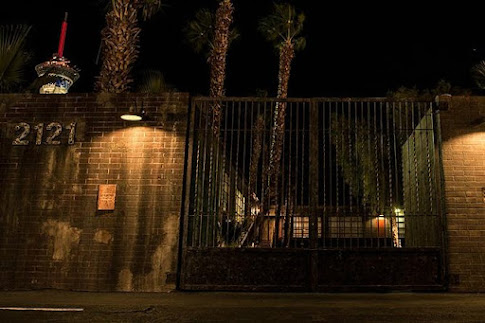 Tickets are available directly through their site at SawEscapeRoom.com but if you get them through Groupon, you will also get a commemorative Saw coin if you make it out.

And heads up, the creators of this escape room are also the ones putting on Escape Blair Witch, which we're seriously talking about going back for! Unfortunately, it was starting up the day after we were leaving Vegas. 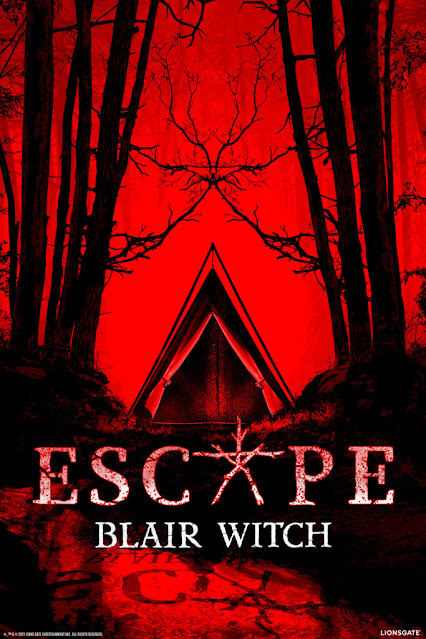 Tickets for this are also on Groupon and directly through their site. And from what we heard, it's going to be even scarier!