Parasyte: The Maxim is Not a Horror Comedy Anime 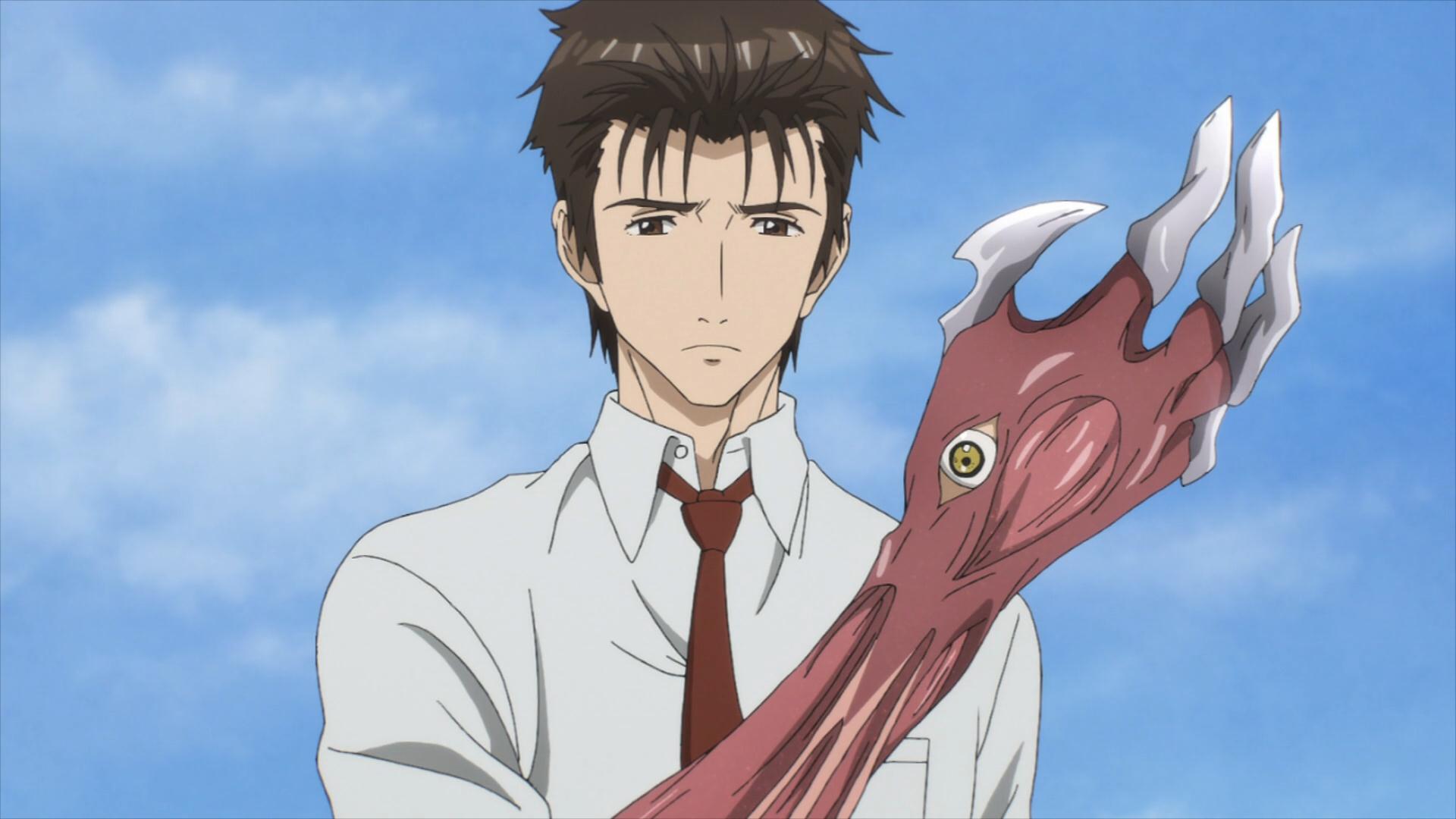 For whatever reason, I thought that Parasyte: The Maxim was a comedy horror anime before I started watching it. I was extremely wrong. I only got ten episodes into the show before I had to turn it off because of the mental exhaustion I was feeling as a result of watching it. Basically Parasyte is kind of like Tokyo Ghoul and Invasion of the Body Snatchers combined into one. To summarize the basic plot, one night Shinichi Izumi wakes up to a small snake like creature trying to burrow into his body and in the struggle to get it away from him the snake ends up digging into his arm. He of course thinks this is all a dream and then later finds out that it wasn't a dream and yes there is now a parasitic alien that has eaten his arm and now lives inside of him. These aliens have started burrowing inside of thousands of people and it turns out that they happen to be cannibals. The objective of the aliens is to burrow into the minds of people and take over their brains and then eradicate the human race. They're also super intelligent and have no empathetic qualities whatsoever. Izumi is special in that his parasyte failed to get inside of his brain and thus the two have to come to a type of understanding if they wish to survive.

I was actually really shocked by how dark this anime is. The first episode opens up to a man who was taken over by an alien beheading his wife and then killing his daughter. The series of murders in the show that are committed by the aliens are called the mincemeat murders by the public because of how shredded the victims' bodies are after their contact with the parasytes. There is a ton of body horror within the anime and it's enough that a lot of it actually made me cringe because of how graphic it got. The plot also continually gets darker as the story goes on too. The main character starts off as a naive nerdy type with a nice family and he is soon stripped of everything as his parents go away on a trip and his mom is killed and taken over by an alien in front of his dad's eyes. She then returns to their family home to finish the father off and ends up killing Izumi instead who is then saved by his parasyte. He then gets super human strength and a whole new look to go with it and goes on his quest for revenge to kill the alien that killed his mom. There are also several school massacres that happen because of him being hunted by the parasytes and people I thought had no chance of dying die all the time. Basically I feel like there is no hope in this anime. There is no winning situation for any of the characters because no matter what they try to fight the parasytes with they probably can't win because they can change their appearances, there's no real way of telling them apart from normal humans, and the ones' that are "working" with humans don't feel any sort of need to help them out. 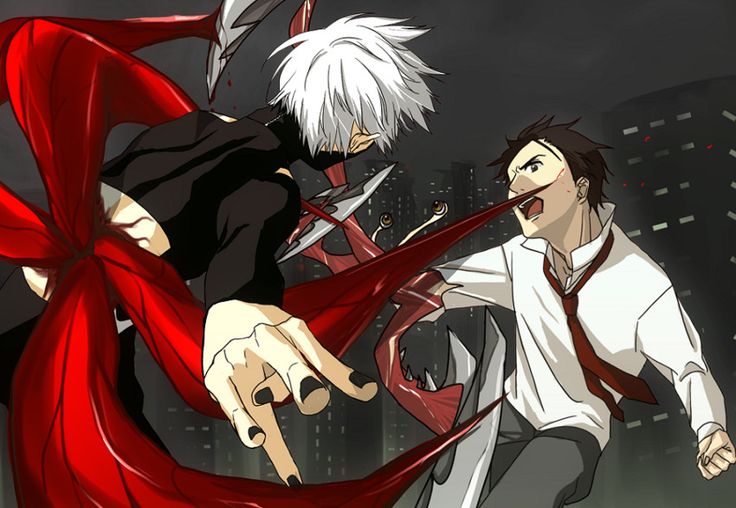 I personally think that it would be best for the people in the anime to just reveal the existence of the parasytes to the public and have them live Tokyo Ghoul style where everyone knows that the scary cannibalistic creatures exist and people know to be wary of them. It's made very clear in the anime that the local police forces know of the existence of the parasytes and they even talk about revealing them to the public, but they choose not to. (At least as far as I watched they decided not to tell the public about them). Also there are some mentions of the parasytes coexisting with humans and that lead me to another Tokyo Ghoul example where the parasytes could just live off of dead humans or humans that have killed themselves so that they wouldn't have to go around massacring people and could actually have a chance at coexistence. What I think makes Tokyo Ghoul and Parayste both so depressing is the stark transformation the two main characters go through. Bright and cheery Kaneki Ken becomes something akin to a mafia boss after going through intense torture and loses almost every part of him that made him human and likeable to the people watching the show. Similarly after being stabbed through the heart by his own mom and brought back to life by his parasyte he gradually starts becoming colder and colder to everyone around him and losing his human qualities including the ability to cry and shed tears. At one point he even throws a dying puppy in the garbage.

I'm definitely going to finish this anime all the way through because I can't stop thinking about it and wondering if there is an actual happy end for all of these characters. I also found out there's a live action movie and I really really want to watch it because I can't imagine what the fights between the parasytes might look like and if it's anything like the Assassination Classroom live action movie was than I have to see it. I would definitely recommend this anime to people who liked Tokyo Ghoul and people who enjoy dark horror anime's. I personally think the story is written very well and coupled with it's smooth animation even non anime fans could watch this and end up liking it. This anime is definitely not for the light hearted and for those of you seeking something that you can watch and then forget about I would recommend something like Dangan Ronpa which has a lighter element, but is still pretty messed up. 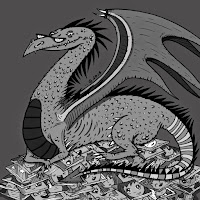