Screenings in the Bay (Monday to Friday): Insidious: The Last Key, The Green Fog, Anti-Porno

Hey guys! I hope everyone's year is off to a good start, but let's see if we can't make it a bit better. This first week of January is a weird one but the fact that it contains the next installation of one of my favorite new horror franchises seems like a promising sign for 2018. Yes, this week ends with the release of Insidious: The Last Key! I've been avoiding these trailers as much as possible, but they're absolutely everywhere. The end of this week also features a more locally significant release, which is the limited run of The Green Fog. And the opening night screening, this Friday will be accompanied by a Q&A with one of the filmmakers behind this strange and intriguing film. 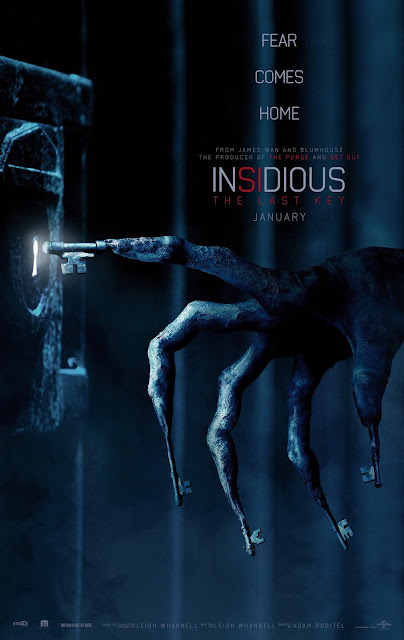 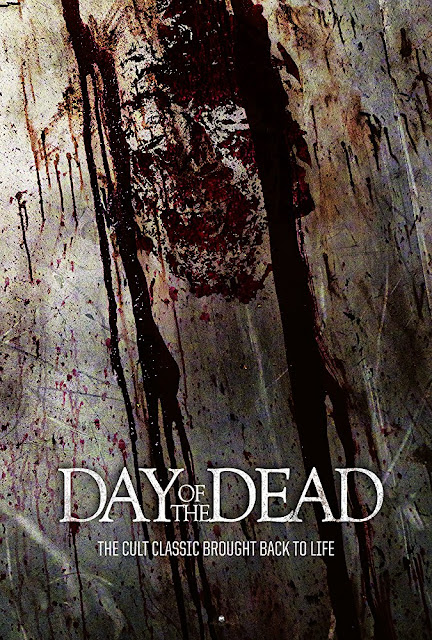 Day of the Dead: Bloodline (2018)
Available on VOD Friday 5th (1hr 30min)
Horror (IMDB)
A reimagining of George A. Romero's cult classic, DAY OF THE DEAD: BLOODLINE is set in a post-apocalyptic, zombie-filled world where a former med school student is tormented by a dark figure from her past. The only thing is, he's a half-human, half-zombie hell-bent on destroying her world. 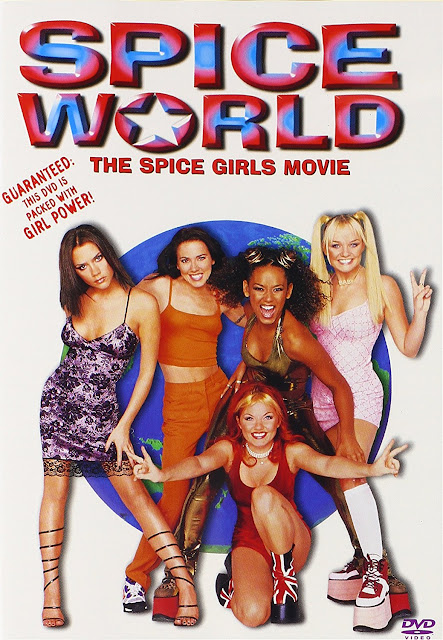 Spice World (1997)
Wednesday 3rd @ 7:30pm (1hr 33min)
Comedy (Rotten Tomatoes)
As if serious film critics could do anything about it, here they are: Melanie Brown, Emma Bunton, Melanie Chisholm, Geri Halliwell and Victoria Adams. Add three stars if you can match the name with the nickname, an activity more exciting than the movie.
Screened on VHS, Commercials and all! The Iron Giant (1999)
Friday 5th @ 11:55pm (1hr 26min)
Animation/ Sci-Fi/ Fantasy (Rotten Tomatoes)
"Iron Giant" is based upon the 1968 story,'Iron Man,' by the British poet laureate Ted Hughes. The film is about a giant metal machine that drops from the sky and frightens a small town in Maine in 1958, only to find a friend named, Hogarth, that ultimately finds its humanity and saving the towns people of their fears and prejudices.

The Green Fog (2017)
Friday 5th @ 7pm (1hr 3min)
Mystery (IMDB)
Commissioned by SFFILM, THE GREEN FOG is a visual collage by cultural iconoclast Guy Maddin and co-directors Evan Johnson and Galen Johnson, with an original score recorded by Kronos Quartet and composed by Jacob Garchik.
Director Guy Maddin's interpretation of the Alfred Hitchcock classic Vertigo, pieced together using footage from old films and television shows shot in and around the San Francisco area.