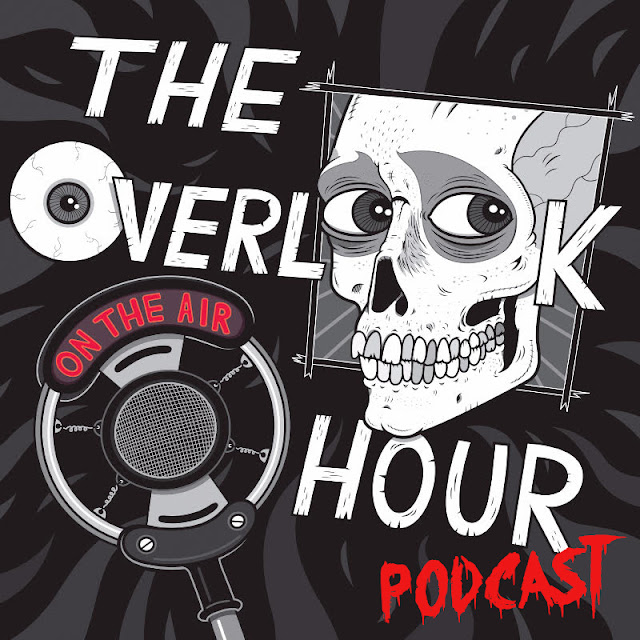 We have a bit of news to announce on this fine February first, but you might have guessed it from the appearance of our new banner... We deem this month our first official Found Footage February! We will spend the month celebrating this underrated and misused subgenre, and also getting ourselves mentally prepared for the Unnamed Footage Festival that's happening in March.

So what's going to change? Well nothing in one sense, we'll still be reviewing / talking about horror movies. But we'll kick up the amount of found footage so I hope you guys are ready!

And kicking off Found Footage February is episode 76 of the Overlook Hour Podcast, where your hosts interview a one man show.. 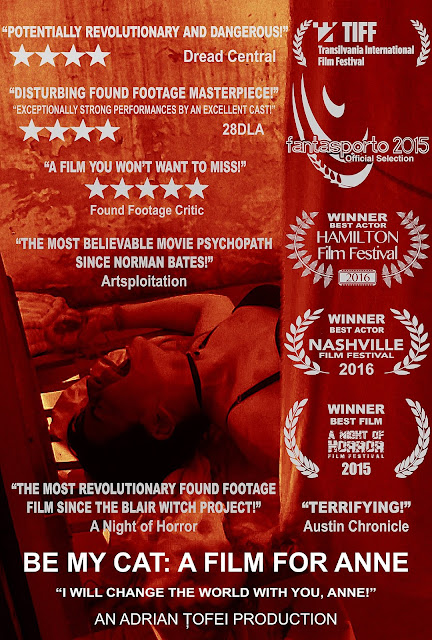 Adrian Tofei, the writer/ director/ producer/ and star of Be My Cat: A Film For Anne, which has clearly made its round in the film festival circuit, judging from its laurel covered poster. But if you ask me, one of the most impressive things about this crowd funded indie project has to be the way it was filmed. Adrian strove for realism and authenticity with his film, to the point that the first time he met his leading ladies in person was the first time they appeared in the film! 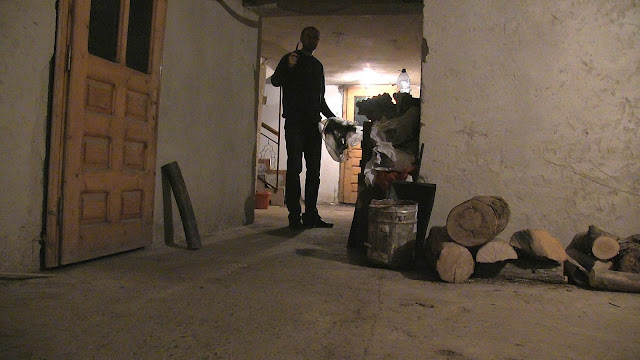 Adrian also sheds some light on Romanian acting schools and talks about how exactly he ended up making a proof of concept found footage film, intended to convince Anne Hathaway to be in his future movie. So you know you don't want to miss it!

So join us as we call Romania to hear the story of Be My Cat: A Film For Anne.