Treasures of the ComiCombs: Spawn, Blood-C, and Chilling Adventures of Sabrina 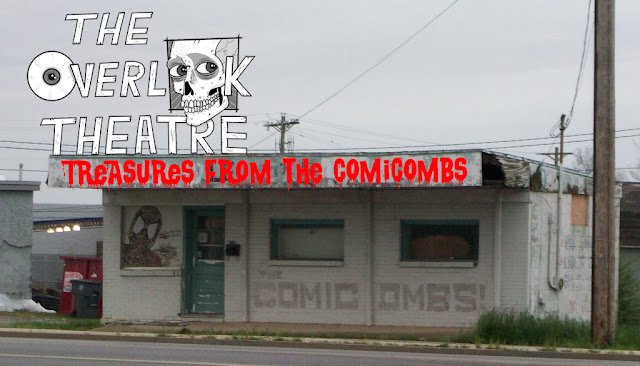 Welcome back! We had a pretty good handful of titles to pick up last week and the trend continues today with more great books. Last week’s head to head books are going to be hard to top as they were both so good but I have two new books to introduce to you all that will be going head to head so read on to get to know them! 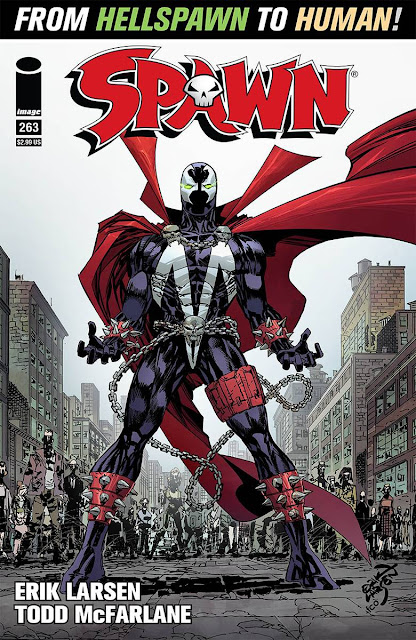 Spawn has had some ups and downs throughout its publication history but this current run with Erik Larson and Todd MacFarlane has been great. We’re coming off of an epic conclusion to the last arc and it looks like we get to see the fallout from last month’s issue. Pick this one up! 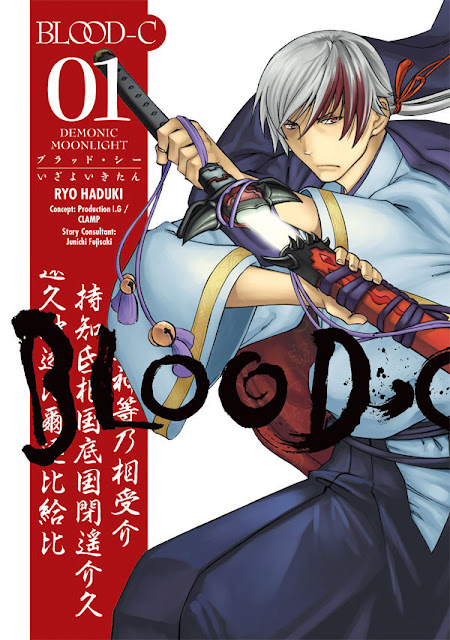 Dark Horse brings us another entry in the blood series with Blood-C: Demonic Moonlight. This book is the prequel to the whole Blood-C series and takes us to 1946 Japan. I can’t wait to get my hands on this one.
“In occupied Japan in 1946, an American military investigator is sent to the Yokohama base to research a number of bizarre deaths. He soon discovers that the murderer isn't human!” 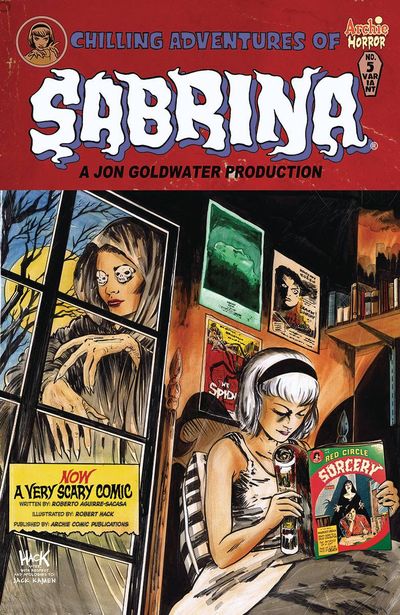 If you read last week's head to head, you already know this book was a huge surpise. This week we get the release of issue #5 and I couldn’t be more excited for it. Sabrina #5 is sure to be filled with some great writing and art and I mean, just look at that cover! Something for all those Sabrina fans who have fond memories of Creepshow.

“Sabrina has to face the Witches Council for an accusation of conspiring with a mortal against the Church of Night. It will take a series of unnatural tests to prove her innocence, but none of it will bring her beloved Harvey back. She'll have to take matters into her own hands to find Harvey's missing soul.
Recruiting two other young witches (from a neighboring coven), Sabrina holds a séance, but as ever, Madame Satan is pulling the strings behind the scenes, and what Sabrina taps into is much more dangerous-and diabolical. And will send our beloved teen witch on an epic quest.”

I did a little bit of digging around to try and some lesser known titles after last week’s Sabrina/Archie showdown. This week I have two slasher books going to head to head. 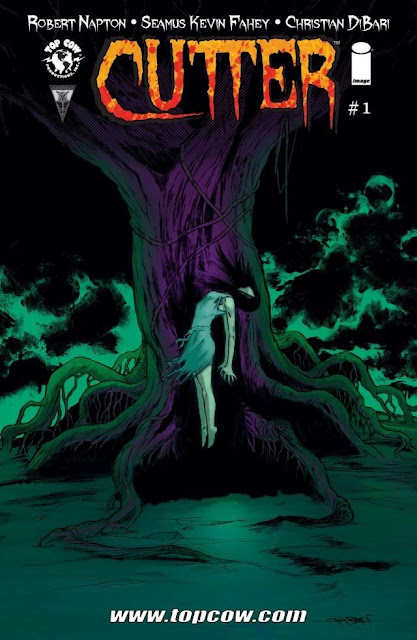 The cover art for Cutter drew me in before I knew what kind of book it was and it turns out this book has some potential to be awesome.
“What if that kid you and your friends picked on in your youth came back with a vengeance...to kill you and your friends? That dark guilt-ridden fear is at the core of CUTTER, a cautionary tale about the sins of your past coming back to haunt you. Jeremy lives a quiet life with his wife in a rural town. Successful and stable, Jeremy is the guy next door. But he and his high school friends share a dark secret. And when that secret literally comes back to haunt them, Jeremy must confront his past and his own sanity as he comes face to face with a vicious serial killer..."The Cutter." From television writer SEAMUS KEVIN FAHEY (Battlestar Galactica, The Following) and comic writer ROBERT PLACE NAPTON (Son of Merlin) with art by acclaimed horror artist CHRISTIAN DIBARI.” 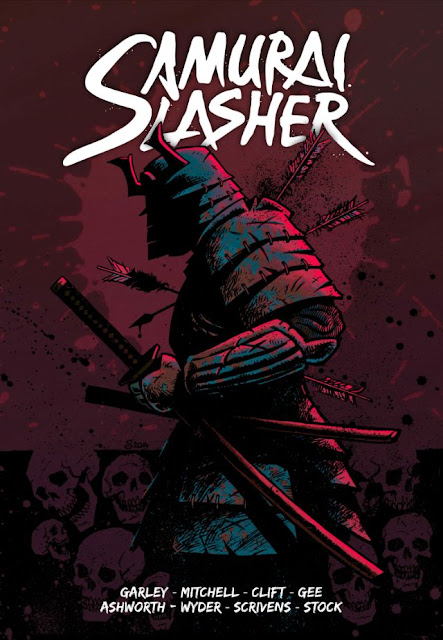 I can’t wait to read these books. It feels good to find something aside from a book telling a different story about the end of the world! Don’t forget to stop by your local comic shop and pick up something cool. If you feel like telling me about a book you think I should pick up or review leave a comment or find us on Instagram, I might just have something cool to give you if you do. Happy new comic book day! 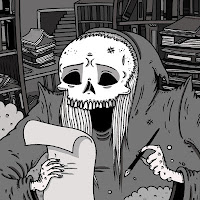 -Creature of the ComiCombs
Posted by Oksana O. at 9:31 AM