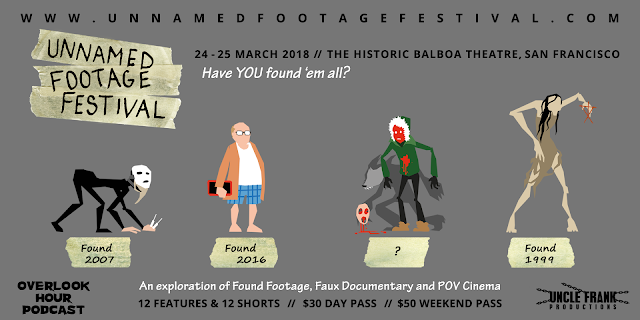 By now you guys probably know that we intend to show twelve features, paired with twelve shorts, but which titles are paired together is still a floating question. Until now!

This is a peek into the mood setting shorts we'll be screening in the order that they will appear in the program. Many of these are what I would call experimental or even art house, several were made locally, and at least one was made specifically for this festival.

Remember, pre-sale weekend and day passes are available through Film Freeway, individual tickets will be available the day of their screening. We hope you'll join us on this journey! 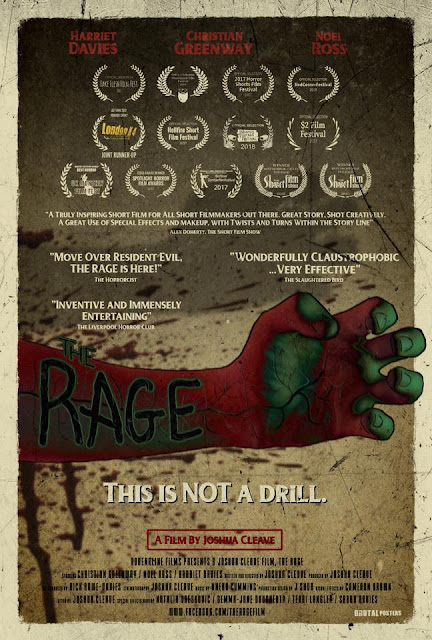 The Rage (2017)
Saturday 24th @ 11am (9min)
A bio scientist becomes trapped in a testing lab when a deadly Rage virus is accidentally released. It's then a race against time to find his girlfriend and escape the lab before the Rage destroys everything in its path. 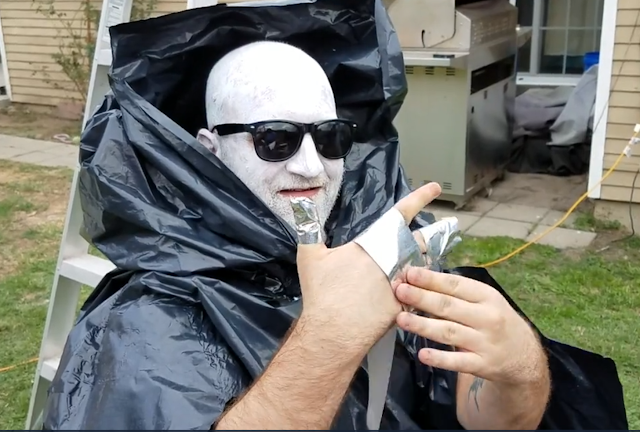 Followed by The Next Big Thing 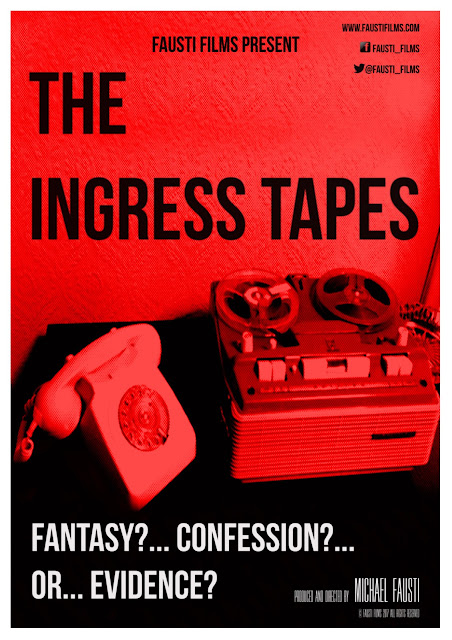 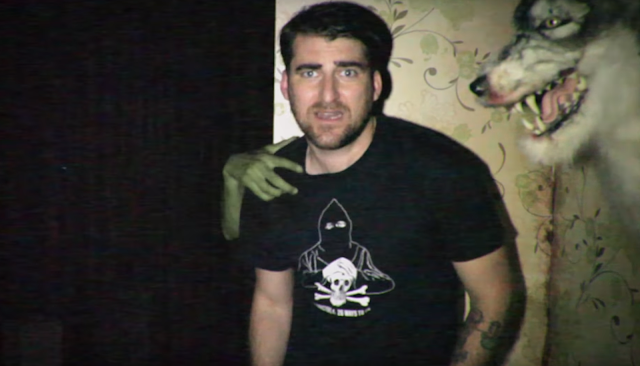 Followed by Descent into Darkness: My European Nightmare 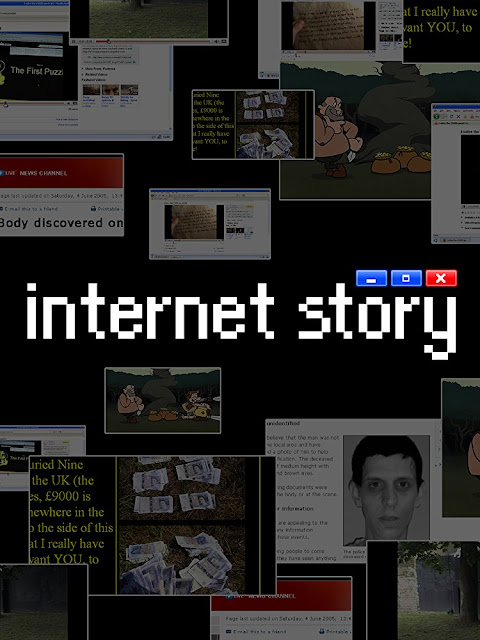 Internet Story (2010)
Saturday 24th @ 7pm (10min)
A series of shocking events unfolds when a young man creates a public treasure hunt for his own amusement and a video blogger decides to pursue the riddles across country. 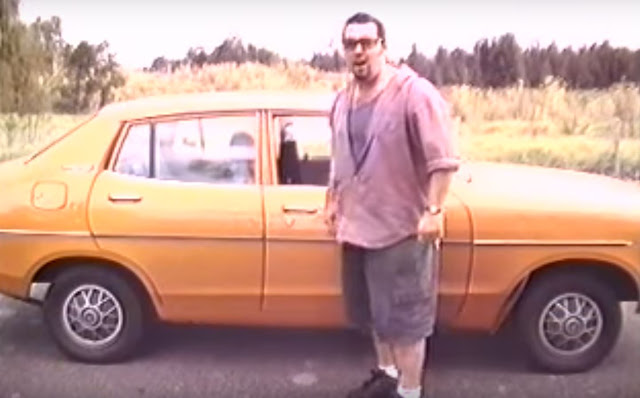 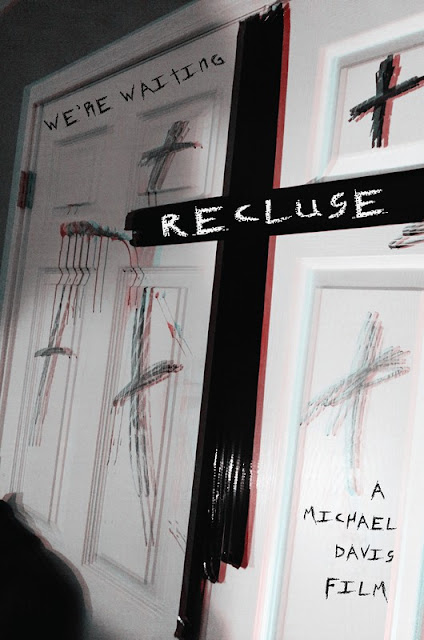 Recluse (2017)
Sunday 25th @ 11am (9min)
After finding a video camera, a young man recites the events that lead him to be trapped in a room with a ferocious demon waiting just outside the door. But can his story be trusted?

Followed by Boots on the Ground 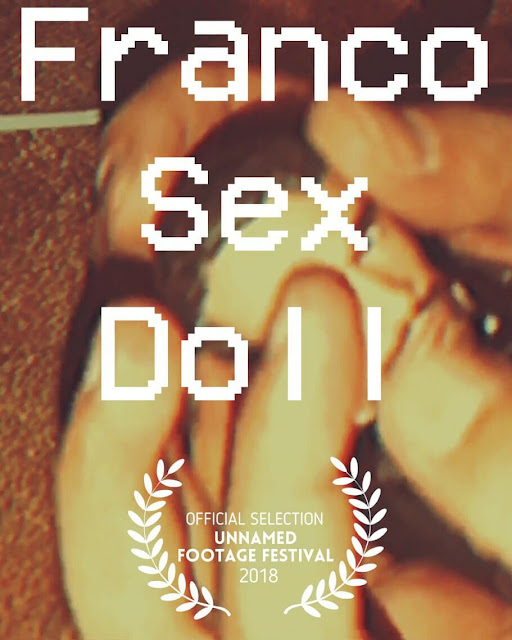 Franco Sex Doll (2018)
Sunday 25th @ 1pm (8min)
In this found footage POV short, a man unboxes a James Franco doll and it holds a strong sexual power over him.

Followed by Be My Cat: A Film for Anne 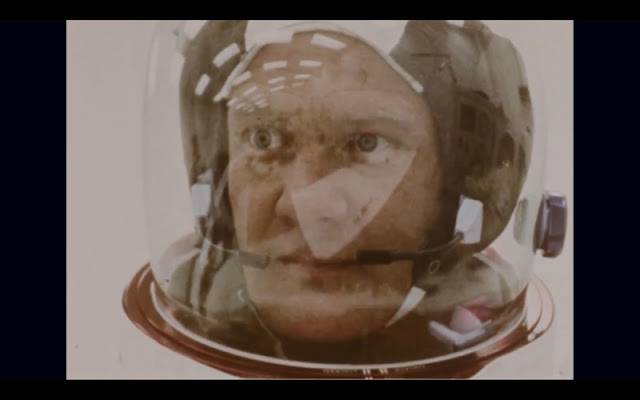 Followed by The Road Movie

Followed by The Triangle 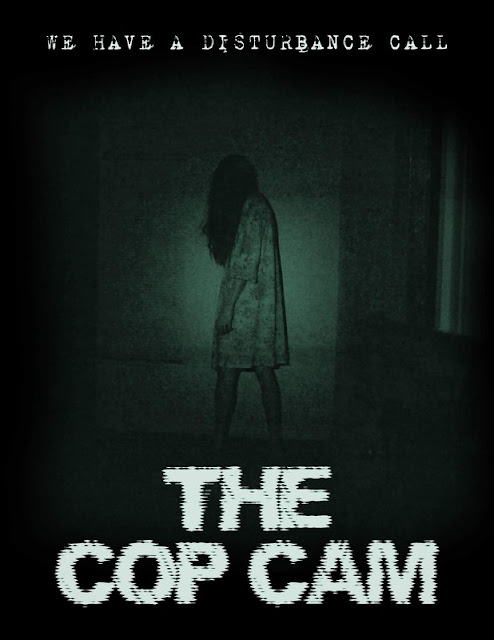 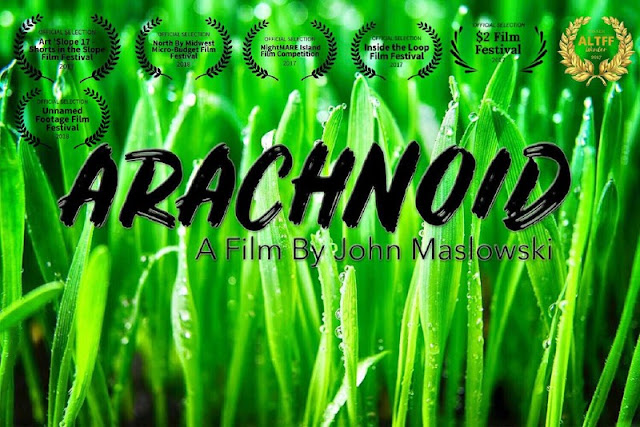 And connect with others who plan to attend HERE.