Screenings in the Bay (Friday to Sunday): Ready Player One, The Truth is Out There Double Feature, Caught

This is a sparse week for horror, but on the sci-fi front things are getting crazy! I've been hearing a lot of people getting pumped for the release of Ready Player One, and it will be screening all over the place for the next couple of weeks. You can even catch it in 70mm at the Alamo Drafthouse New Mission Theatre. I've also heard that The Overlook Theatre makes something of an appearance in the film...
But if you're looking for a more classic kind of sci-fi, Midnites for Maniacs will be hosting a double feature titled "The Truth is Out There" at the Roxie Theatre Saturday evening. Get there early for Jesse Hawthorne's intros and to get a hand numbered commemorative ticket. And if you're looking for something new to watch at home, Caught is officially available on VOD.

I hope everyone has a great Easter, however you choose to celebrate it! 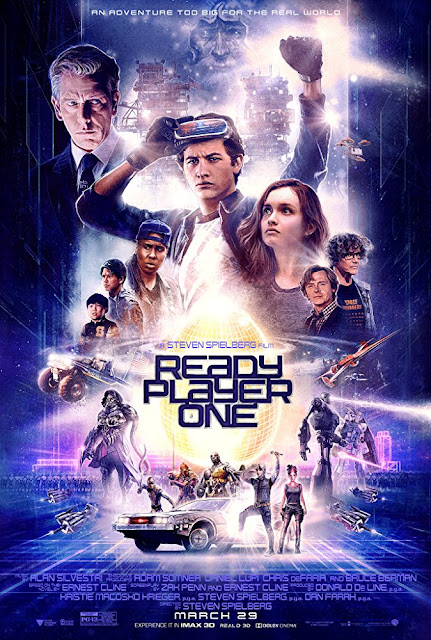 Ready Player One (2018)
Screening All Weekend (2hrs 20min)
In the year 2045, people can escape their harsh reality in the OASIS, an immersive virtual world where you can go anywhere, do anything, be anyone-the only limits are your own imagination. OASIS creator James Halliday left his immense fortune and control of the Oasis to the winner of a contest designed to find a worthy heir. When unlikely hero Wade Watts conquers the first challenge of the reality-bending treasure hunt, he and his friends-known as the High Five-are hurled into a fantastical universe of discovery and danger to save the OASIS and their world.

Screening in 70mm at the Alamo Drafthouse All Weekend 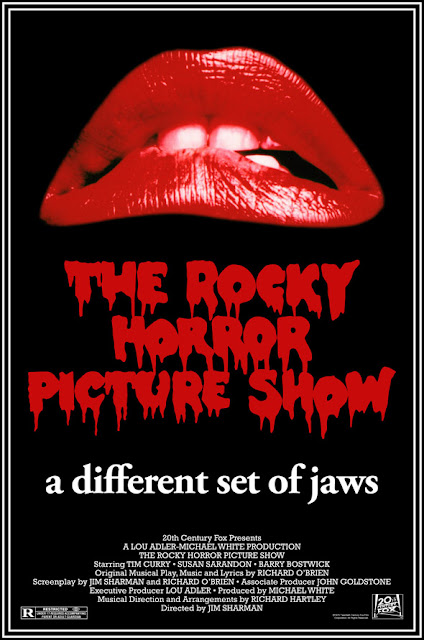 Rocky Horror Picture Show (1975)
Saturday 31st @ 11:55pm (1hr 41 min)
Comedy/ Scifi/ Horror/ Musical (Rotten Tomatoes)
This low-budget freak show/cult classic/cultural institution concerns the misadventures of Brad Majors (Barry Bostwick) and Janet Weiss (Susan Sarandon) inside a strange mansion that they come across on a rainy night. After the wholesome pair profess their love through an opening song, their car breaks down in the woods, and they seek refuge in a towering castle nearby. Greeting them at the door is a ghoulish butler named Riff Raff (Richard O'Brien), who introduces them to a bacchanalian collection of partygoers dressed in outfits from some sort of interplanetary thrift shop. The host of this gathering is a transvestite clad in lingerie, Dr. Frank N. Furter (Tim Curry), a mad scientist who claims to be from another planet.

Midnites for Maniacs Presents
The Truth is out There Double Feature 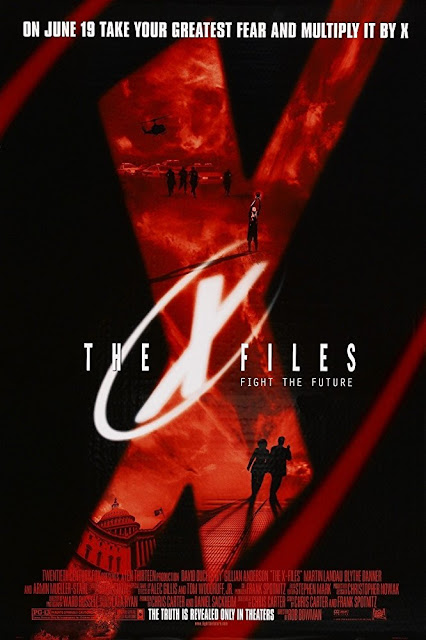 The X-Files: Fight the Future (1998)
Saturday 31st @ 7pm (2hrs 1min)
Drama/ Mystery/ Sci-FI (IMDB)
This 60-million-dollar science fiction suspense drama (marketed with an additional 25 million dollars), was adapted from the popular TV series The X-Files -- arriving in theaters while the Emmy-winning series was still being aired, continuing plot threads familiar to many of the series' 25 million viewers, and featuring several familiar recurring characters introduced during the previous five TV seasons. In 15,000 B.C., a strange creature attacks a caveman. Cut to present day, when a boy at the same North Texas spot falls into a pit and is contaminated by a black substance. When a bomb threatens the Dallas Federal Building, special FBI agents Fox Mulder (David Duchovny) and Dana Scully (Gillian Anderson) locate the device but are unable to prevent the explosion. The agency blames Mulder and Scully for the disaster, subjecting them to lengthy interrogations while trying to sever their partnership. In a bar, conspiracy theorist Kurtzweil (Martin Landau), a friend of Mulder's father, tells Mulder about the group behind the explosion, the cover-up of the boy's death, the bodies of four infected rescue workers removed from the Federal Building, the secret government, and the forthcoming plague. Mulder and Scully set out to find answers, and their investigation becomes a foray into the fantastic. ~ Bhob Stewart, Rovi
-with- 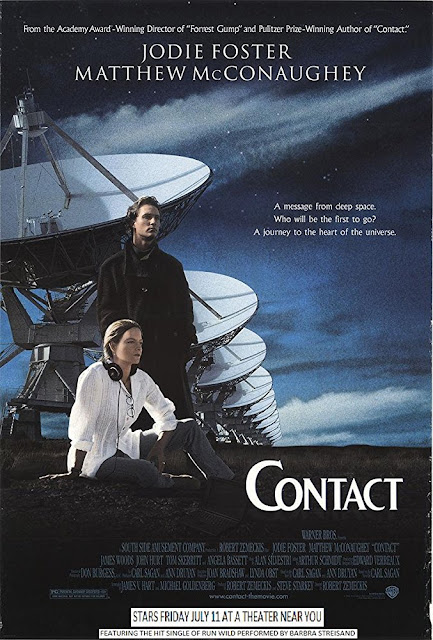 Contact (1997)
Saturday 31st @ 9:20pm (2hrs 30min)
Drama/ Mystery/ Sci-Fi (IMDB)
She's known it since she was a young girl, when she would magically connect with distant voices on her father's shortwave radio. She's known it since college, when she chose the search for intelligent extraterrestrial messages as her discipline. She's known it since she bargained for just hours a week of satellite time to sweep the heavens for evidence. And she knows it every time she stares at the countless stars dappling the infinite night sky... Something is out there. 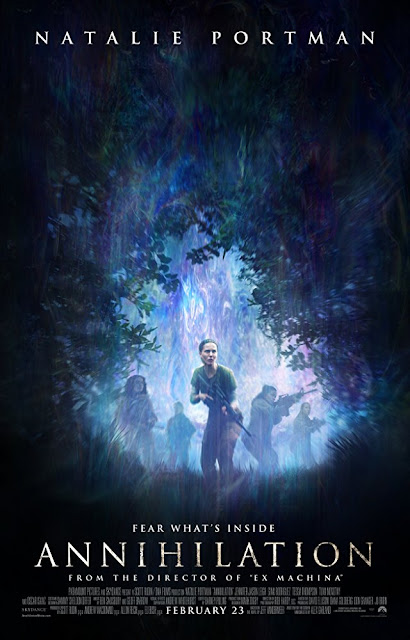 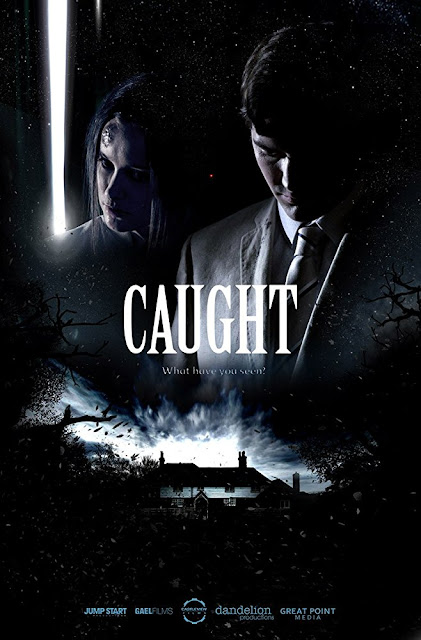 Caught (2018)
Available on VOD (1hr 26min)
Horror (IMDB)
A journalist couple invite two strangers into their idyllic village home after noticing strange military activity nearby, but what begins as an informal interview soon descends into a nightmarish fight for survival.