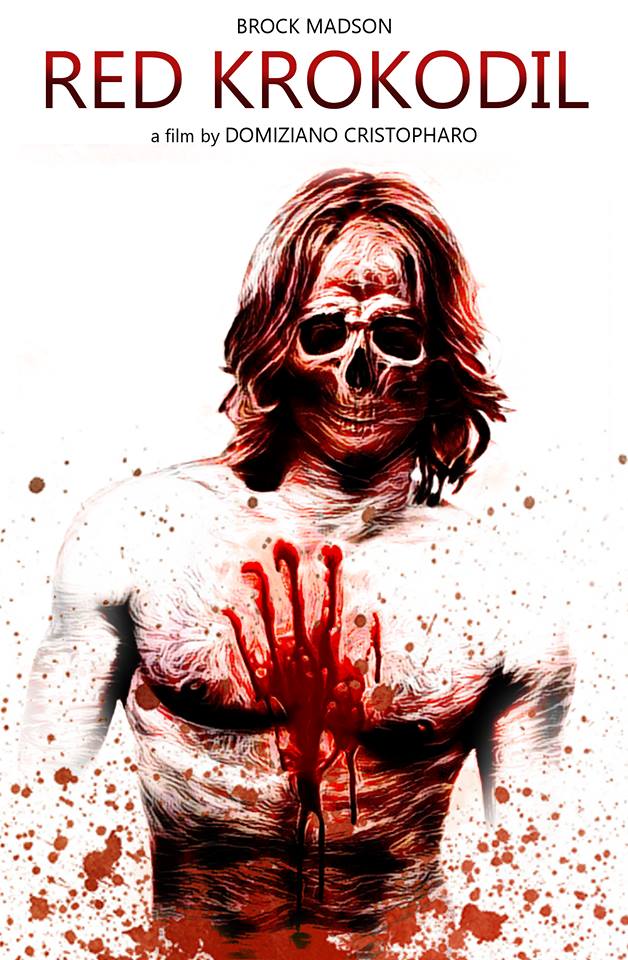 This Tuesday, Unearthed Films will be releasing Italian cult classic Red Krokodil on DVD and Bluray!

"Red Krokodil is the story of a man (Brock Madon) addicted to mind numbing drug, Krokodil. He suddenly finds himself alone in a post-nuclear city similar to Chernobyl. His physical decay, caused by the massive intake of drugs, is mirrored by his inner world, as reality mixes with hallucinations.

The decomposition of the flesh caused by Krokodil is severe in it's graphic, yet slow destruction. Madness and desperation are rampant as one man's addiction to the drug runs out of control.

Director, Domiziano Cristopharo depicts a psychological condition that brings a total detachment from oneself and from the surrounding world. Red Krokodil is a dark trip with no way out." 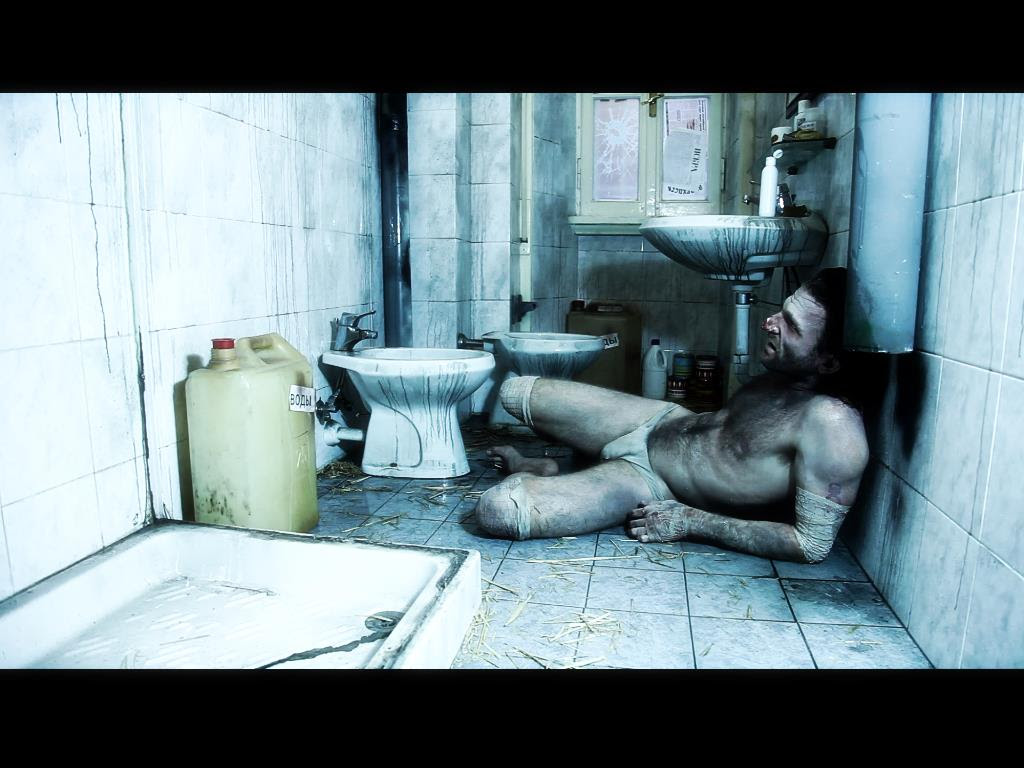 Everything from the photos to the background music is haunting, and the special effects are on their own level of appalling. And there's so fair amount of drug riddled nudity, so I don't think it's something you'd want to watch with the parents. But I could be wrong about that... You'll see what I mean in the trailer:

The movie is officially out Tuesday 23rd, but why wait? You can pre-order your copy today at the Unearthed Films site.