Are you guys ready for an event packed week? Because we're in one :)
This week two of the Roxie's limited runs continue their stay in the indie movie house, and they're joined by the opening of Mom & Dad and Mary and the Witch Flower.

We also welcome the first ever Animonday screening at the Balboa Theatre. The movie tonight is 1995's Ghost in the Shell. And we also end the week with the first night of the Noir City Film Festival at the Castro Theatre. 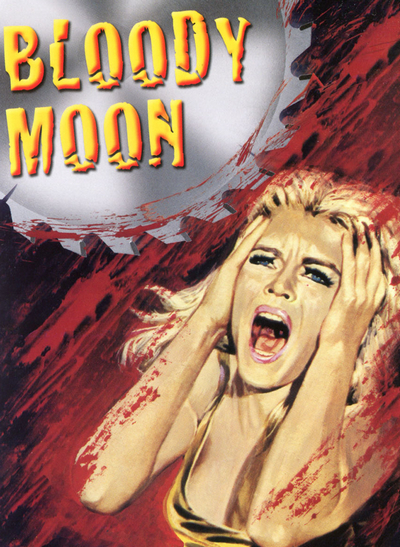 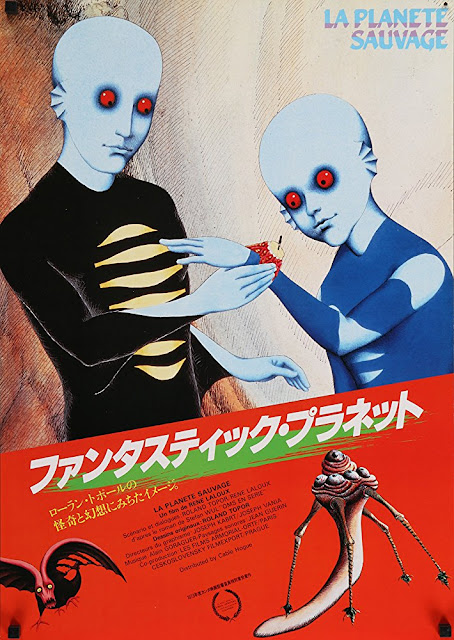 Sorry guys, this one's sold out 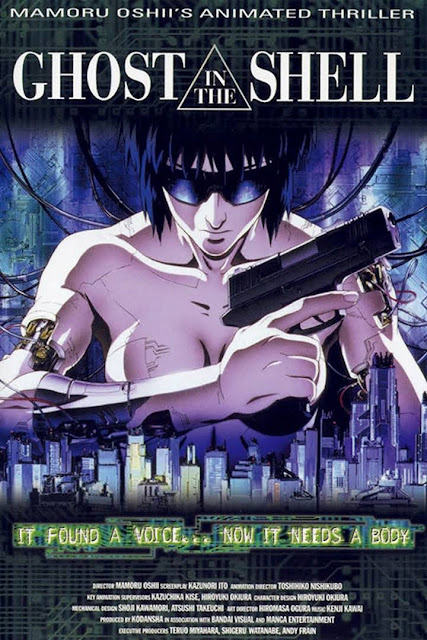 Ghost in the Shell (1995)
Monday 22nd @ 7:30pm (1hr 25min)
Anime/ Sci-Fi/ Fantasy (Rotten Tomatoes)
In the year 2029, the world has become interconnected by a vast electronic network that permeates every aspect of life. That same network also becomes a battlefield for Tokyo's Section Nine security force, which has been charged with apprehending the master hacker known only as the Puppet Master. Spearheading the investigation is Major Motoko Kusanagi, who -- like many in her department -- is a cyborg officer, far more powerful than her human appearance would suggest. And yet as the Puppet Master, who is even capable of hacking human minds, leaves a trail of victims robbed of their memories, Kusanagi ponders the very nature of her existence: is she purely an artificial construct, or is there more? What, exactly, is the "ghost" -- her essence -- in her cybernetic "shell"? When Section Six gets involved in the case, she is forced to confront the fact that there is more here than meets the eye, and that the Puppet Master may hold some of the answers she seeks. But little does she know that he has been seeking her as well. ~ Emru Townsend, Rovi

Trivia & Prizes before the movie! 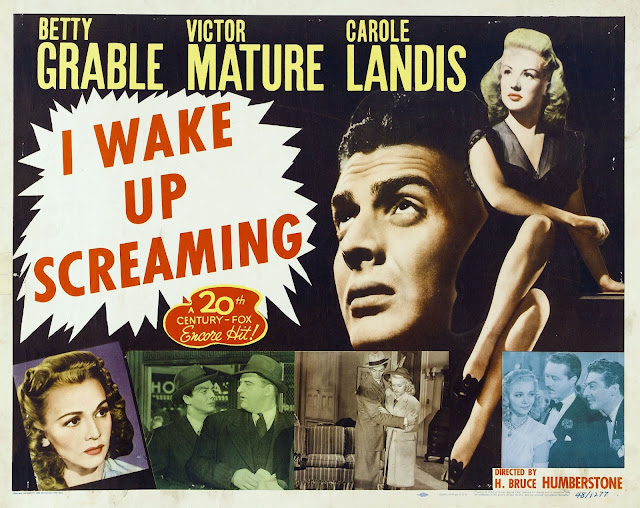 I Wake Up Screaming (1941)
Friday 26th @ 7:30pm (1hr 22min)
Crime/ Drama/ Noir (IMDB)
Laird Cregar as a creepy detective lends an added air of menace to this intense film noir. Victor Mature stars as Frankie Christopher, a Hollywood agent who finds himself accused of murdering his client Vicky Lynn (Carole Landis). Frankie takes refuge with Vicky's sister Jill (Betty Grable, in her first non-musical performance). But on his heels is back-street detective Ed Cornell (Laird Cregar). Coming upon Frankie and Jill, he tries to tell Frankie that although he doesn't think Frankie is guilty, there is enough evidence for him to fry in the electric chair. Not particularly reassured by the news, Frankie bolts to try and clear his name. Then he comes upon Vicky's troubled neighbor Harry Williams (Elisha Cook Jr.) who not only has pictures of the murdered actress pasted all over his walls, but holds the key to the crime. 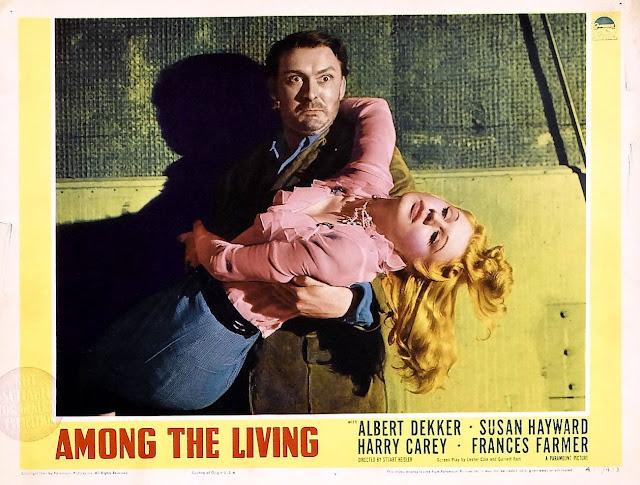 Among The Living (1941)
Friday 26th @ 9:30pm (1hr 7min)
Drama/ Noir/ Mystery (IMDB)
In this off-beat programmer, a twin goes insane after spending years in isolation. The trouble begins when he escapes and begins bedeviling his saner second half. 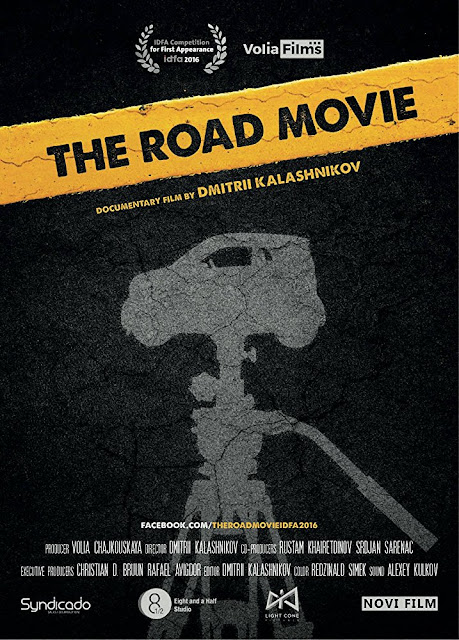 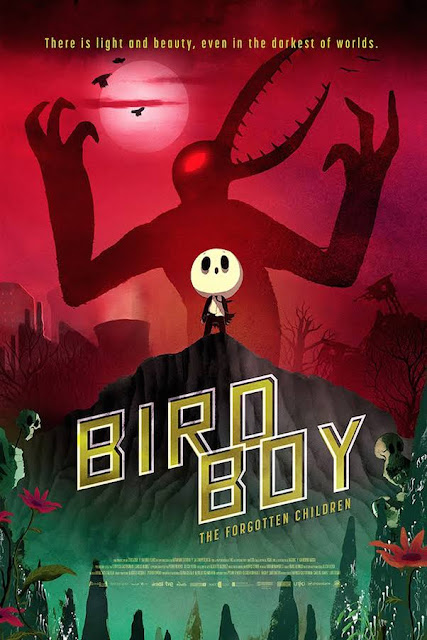 BirdBoy: The Forgotten Children (2015)
Screening All Week @ 8:40pm (1hr 16min)
Animation/ Drama/ Horror (IMDB)
There is light and beauty, even in the darkest of worlds. Winner of Spain's Goya Award for Best Animated Feature (where the director separately won Best Animated Short Film in the same year), Alberto Vázquez's debut feature is a darkly comic, mind-bending fantasy based on his own graphic novel and award-winning short film. Striking graphic imagery brings to life a discordant world populated by adorable (and adorably disturbed) animated critters, searching for hope and love amid the ruin. Stranded on an island in a post-apocalyptic world, teenager Dinky and her friends hatch a dangerous plan to escape in the hope of finding a better life. Meanwhile, her old friend Birdboy has shut himself off from the world, pursued by the police and haunted by demon tormentors. But unbeknownst to anyone, he contains a secret inside him that could change the world forever. 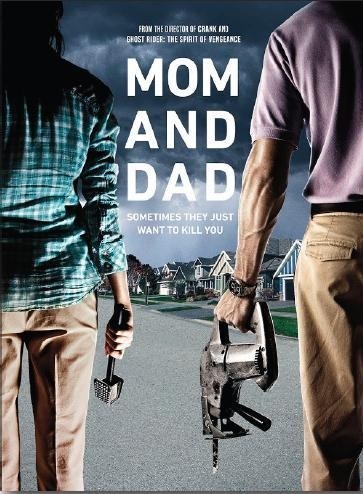 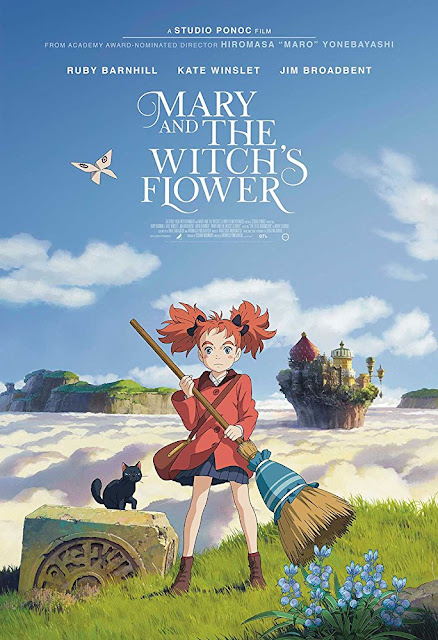 Mary and the Witch's Flower (2018)
Opens Friday 26th (1hr 42min)
Adventure/ Animation (IMDB)
From Academy Award (R)-nominee Hiromasa Yonebayashi - animator on Studio Ghibli masterpieces Spirited Away, Howl's Moving Castle, and Ponyo, and director of When Marnie Was There and The Secret World of Arrietty - comes a dazzling new adventure about a young girl named Mary, who discovers a flower that grants magical powers, but only for one night. Mary is an ordinary young girl stuck in the country with her Great-Aunt Charlotte and seemingly no adventures or friends in sight. She follows a mysterious cat into the nearby forest, where she discovers an old broomstick and the strange Fly-by-Night flower, a rare plant that blossoms only once every seven years and only in that forest. Together the flower and the broomstick whisk Mary above the clouds, and far away to Endor College - a school of magic run by headmistress Madam Mumblechook and the brilliant Doctor Dee. But there are terrible things happening at the school, and when Mary tells a lie, she must risk her life to try to set things right. Based on Mary Stewart's 1971 classic children's book The Little Broomstick, Mary and The Witch's Flower is an action-packed film full of jaw-dropping imaginative worlds, ingenious characters, and the stirring, heartfelt story of a young girl trying to find a place in the world. Featuring the voices of Ruby Barnhill and Academy Award-winners Kate Winslet and Jim Broadbent