Screenings in the Bay (Friday to Sunday): Dementia 13, Slumber, Thelma

Happy December everyone! It's crazy to think that this year only has four weeks left, but before it ends we've got some anniversary screenings coming up over the weekend, and both of them are part of a double feature. Midnites for Maniacs will be presenting the first pair this Saturday, two films from the catalog of Francis Ford Coppola at the Roxie Theatre: Bram Stocker's Dracula, paired with Dementia 13. The second pair will be screening at the Castro Theatre on Sunday. These are two sides of the sci-fi spectrum: Close Encounters of the Third Kind, followed by UFOria. 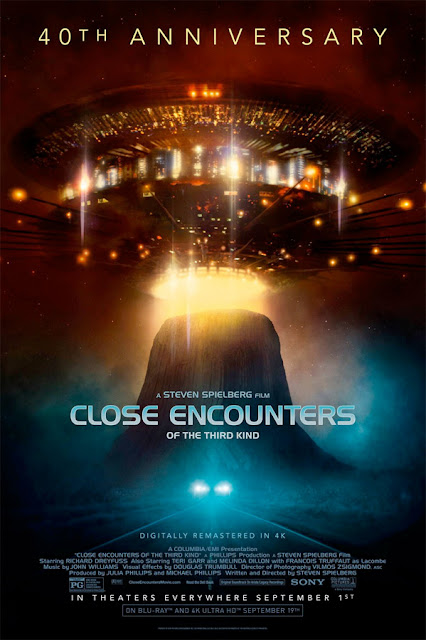 Close Encounters of the Third Kind (1977)
Sunday 3rd @ 7pm (2hrs 17min)
Drama/  Sci-Fi (IMDB)
After an encounter with U.F.O.s, a line worker feels undeniably drawn to an isolated area in the wilderness where something spectacular is about to happen. 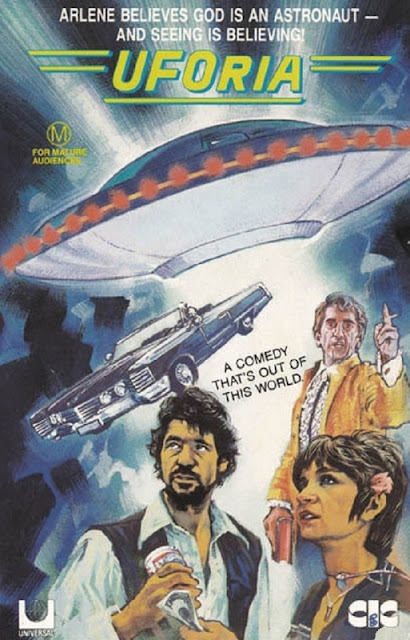 Uforia (1985)
Sunday 3rd @ 9:30pm (1hr 33min)
Comedy/ Sci-Fi (IMDB)
Cindy Williams as Arlene, Harry Dean Stanton as her brother Bud, and Fred Ward as the drifter Sheldon star in this comedy about Arlene's firm belief in UFOs, and how that might be used to advantage. Sheldon first meets Arlene in a small town in the desert where he goes to find her brother, a friend of his and a local preacher. As he becomes romantically involved with Arlene, he and her brother see a way to bilk the country bumpkins who believe her about the UFOs and make off with a little bit of money. Plans do not necessarily proceed as scheduled, since the duo erroneously believe their assumption about the gullibility of Arlene's converts. 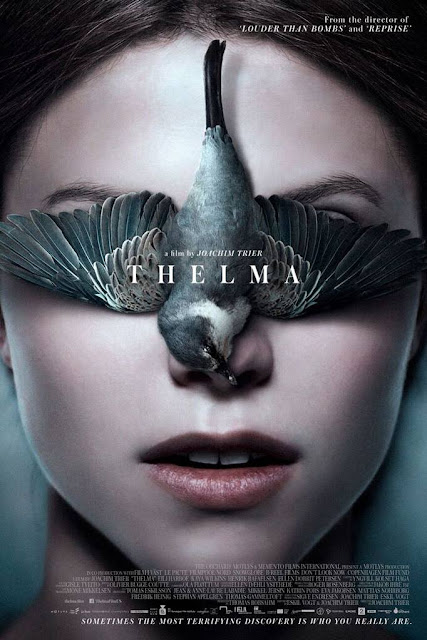 Thelma (2017)
Screening All Weekend (1hr 56min)
Drama/ Mystery/ Romance (IMDB)
Thelma, a shy young student, has just left her religious family in a small town on the west coast of Norway to study at a university in Oslo. While at the library one day, she experiences a violent, unexpected seizure. Soon after, she finds herself intensely drawn toward Anja, a beautiful young student who reciprocates Thelma's powerful attraction. As the semester continues, Thelma becomes increasingly overwhelmed by her intense feelings for Anja - feelings she doesn't dare acknowledge, even to herself - while at the same time experiencing even more extreme seizures. As it becomes clearer that the seizures are a symptom of inexplicable, often dangerous, supernatural abilities, Thelma is confronted with tragic secrets of her past, and the terrifying implications of her powers. 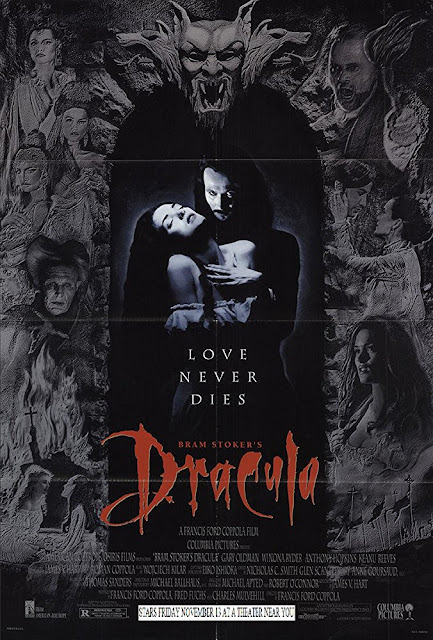 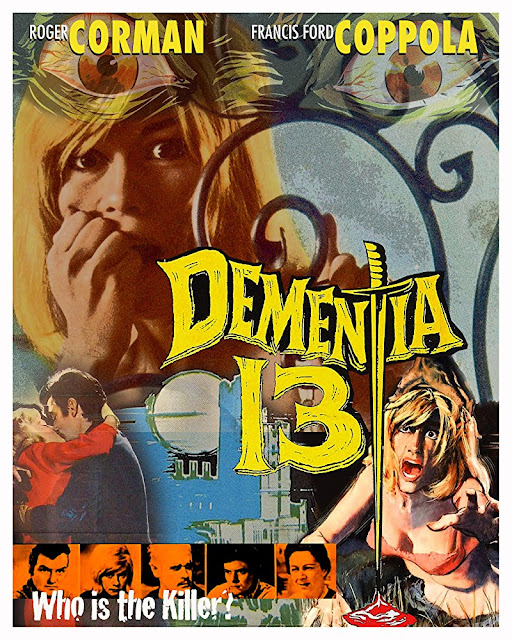 Dementia 13 (1963)
Saturday 2nd @ 9:30pm (1hr 15min)
Horror/ Thriller (IMDB)
Francis Ford Coppola’s debut Gothic feature is a wonderfully low-budget, PSYCHO knock-off, and was made for Roger Corman in the absolute heyday of American exploitation mania. This surprisingly psychological horror film is filled with cinematically gothic flair and an immense amount of eerie atmosphere — as well as some gloriously violent sequences added in (by Corman) after the completion of the project. Rarely screened and even rarer projected in 35mm, don’t skip this opportunity to see where Francis Ford Coppola started it all! 80 minutes. 35mm print. 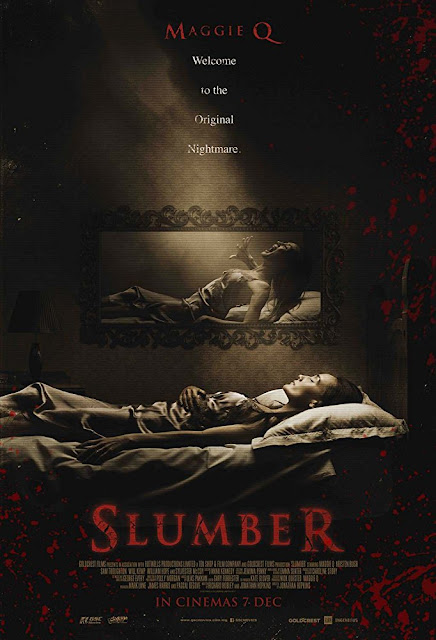 Slumber (2017)
Available on VOD Friday 1st (1hr 24min)
Horror (Rotten Tomatoes)
Alice is a rational-minded sleep doctor, haunted by the mysterious nocturnal death of her younger brother. Whilst performing a routine examination on a traumatized family with sleeping problems, Alice is attacked by the father in his sleep. The father is arrested and blamed for causing the family's sleep issues, but when he is thrown into jail and the problems get progressively worse, Alice is forced to abandon scientific rationale and accept that the family is being terrorized by a parasitic demon who feeds on the weak whilst they sleep: the Night Hag. In order to defeat the dark spirit who was also responsible for her brother's death, Alice must journey into her own nightmares and confront her childhood demons.