And so, Halloween has come and gone. We can reset our countdown and contemplate what next year will entail. But in the meantime, we can still endulge in some awesome genre films right here in the bay area! And there are some not to be missed events that are closer than you think, especially with the way Another Hole in the Head has been killing their programming. This weekend, they're showing a film I had lost all hope of ever seeing, and the director will be in attendance for a Q&A after the movie. There is also a west coast as well as a world premier hidden But AHITH isn't the only place you can catch some genre over the next couple of days, the Roxie is kicking off their theatrical run of Most Beautiful Island.

Another Hole in the Head 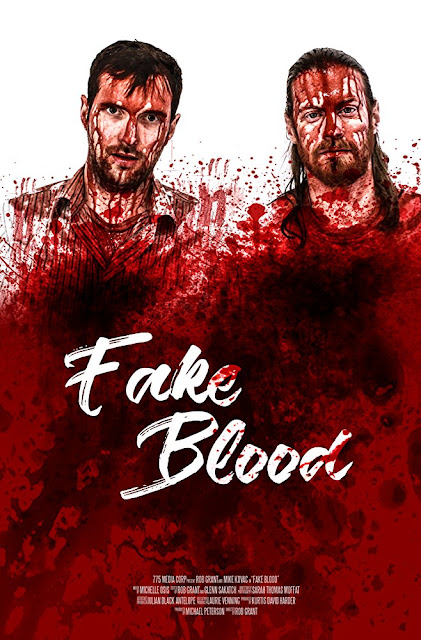 Fake Blood (2017)
Friday 3rd @ 7pm (1hr 22min)
Documentary/ Thriller/ Horror (IMDB)
Rob Grant and Mike Kovac receive a disturbing fan video inspired by their previous horror movie Mon Ami, motivating them to investigate the responsibility of filmmakers in portraying violence in movies. In their pursuit of the truth they are unwittingly introduced to the real world of violent criminals and their victims. 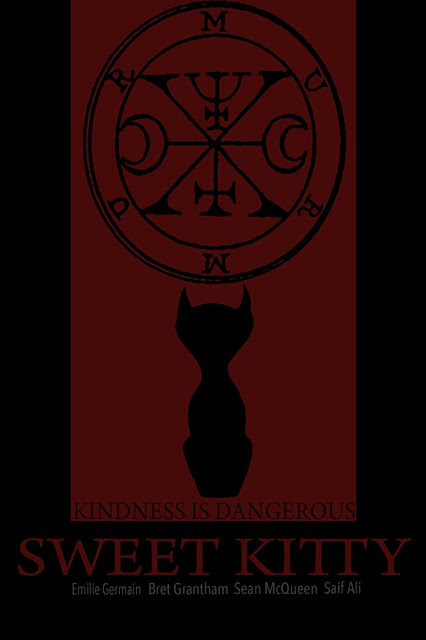 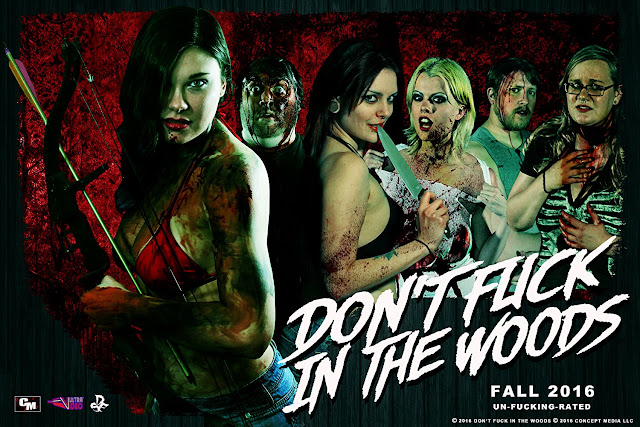 Don't Fuck in the Woods (2017)
Saturday 4th @ 9pm (1h 13min)
Horror (IMDB)
After the stress and mental anguish of finals, Alex and her girlfriend Jane trek with a few friends into the woods for a little rest and relaxation. As the group begins to unwind, something in the dark has discovered a new and intoxication scent. 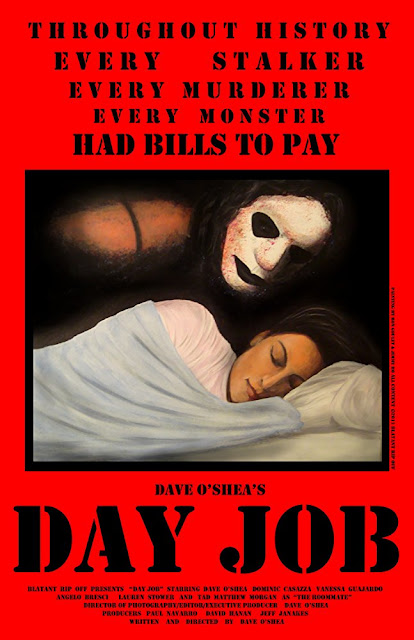 Day Job (2012)
Sunday 5th @ 7pm (1hr 47min)
Horror/ Mystery/ Thriller (IMDB)
After working in her home, a mysterious blue-collar worker with a dark past becomes obsessed with an unhappily married woman. He and his roommate set out to eliminate anything and anyone who would stand in the way of winning her affection.

Live Q&A with director Dave O'Shea after the movie 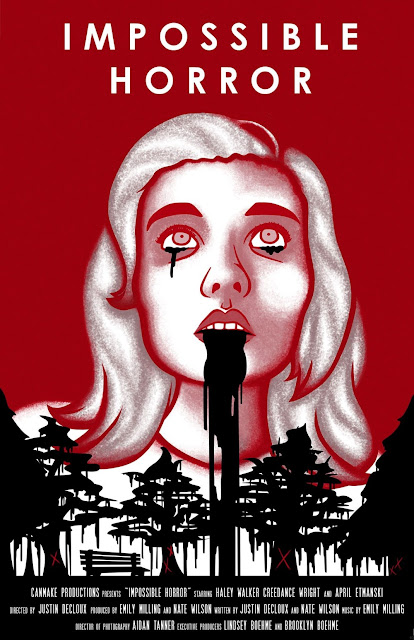 Impossible Horror (2017)
Sunday 5th @ 9pm (1hr 16min)
Horror (IMDB)
Two women search for the source of a sinister scream each night while challenging creative demons and facing an otherworldly threat that drives its victims into madness. 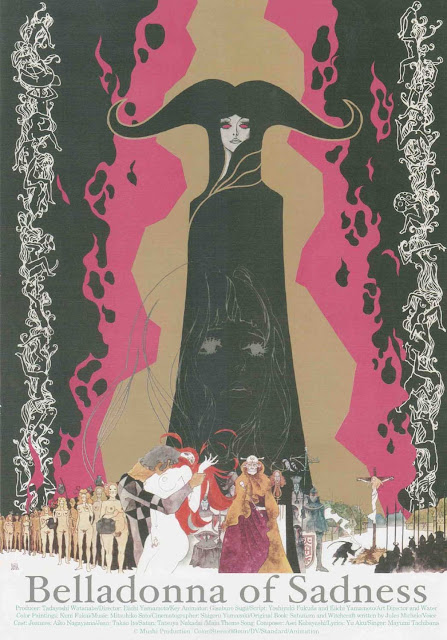 Belladonna of Sadness (1973)
Friday 3rd & Saturday 4th @ 11:55pm (1hr 26min)
Drama/ Fantasy (IMDB)
This well-crafted Japanese animated feature adapts the novel Belladonna by Jules Michelet in a unique manner. The story concerns a love affair, taking place in the Middle Ages, shadowed by witch-trials and the Inquisition. The actual moments of the story are shown in more-or-less still tableaux, but the inner thoughts and feelings of the characters are fully animated. ~ Clarke Fountain, Rovi 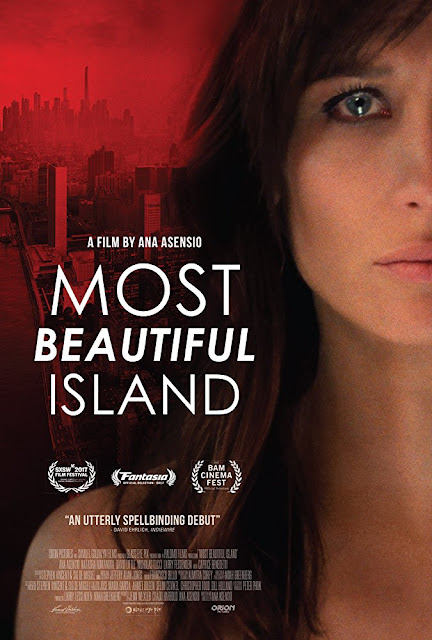 Most Beautiful Island (2017)
Screening All Weekend (1hr 20min)
Drama/ Thriller (IMDB)
MOST BEAUTIFUL ISLAND is a psychological thriller examining the plight of undocumented female immigrants hoping to make a life in New York. Shot on Super 16 with an intimate, voyeuristic sensibility, the film chronicles one harrowing day in the life of Luciana, a young immigrant woman struggling to make ends meet while striving to escape her past. As Luciana's day unfolds, she is whisked, physically and emotionally, through a series of troublesome, unforeseeable extremes. Before her day is done, she inadvertently finds herself a central participant in a cruel game. Lives are placed at risk, while psyches are twisted and broken for the perverse entertainment of a privileged few.