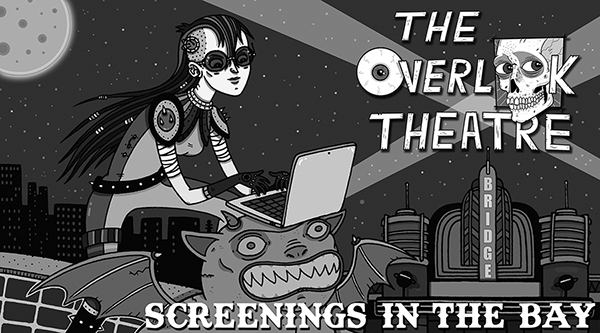 Just a couple more hours and then it's the weekend again! And there are some pretty cool events going on. First and foremost, we're getting a new horror movie in theatres today, and it's a good one in my opinion. Black and white Kubrick movies are still playing at the Yerba Buena Theatre, and there is a free screening of The Goonies happening in the east bay. And if you're up for a bit of a drive, there is a free horror film festival going on all weekend in Sacramento. It sounds like the road trip will be very worth it, as they have a ton of stuff going on! Click the link at the bottom of the article to find out more. But first, check out this weekend's lineup! 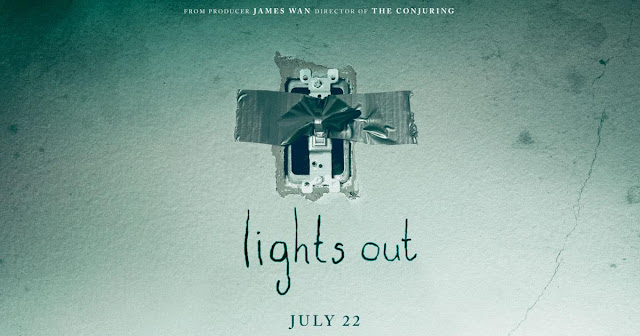 Lights Out (2016)
Opening Today (1hr 21min)
Horror (IMDB)
"When her little brother, Martin, experiences the same events that once tested her sanity, Rebecca works to unlock the truth behind the terror, which brings her face to face with an entity that has an attachment to their mother, Sophie." 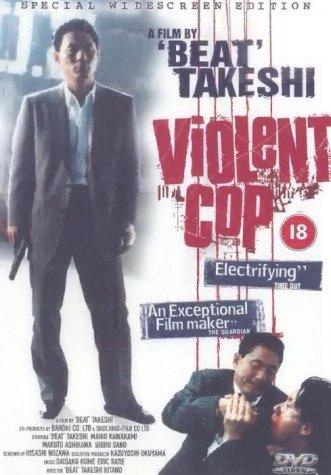 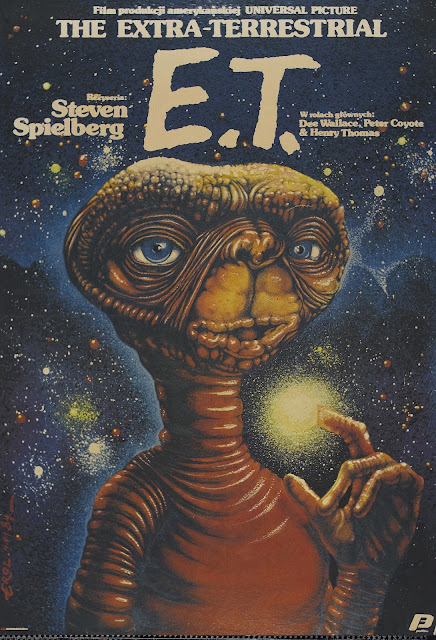 E.T. the Extraterrestrial (1982)
Saturday 23rd @ 10am (1hr 55min)
Family/ Scifi (IMDB)
"A troubled child summons the courage to help a friendly alien escape Earth and return to his home-world. 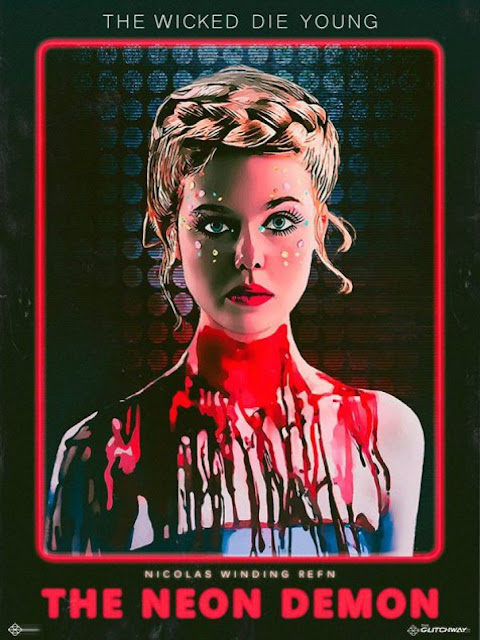 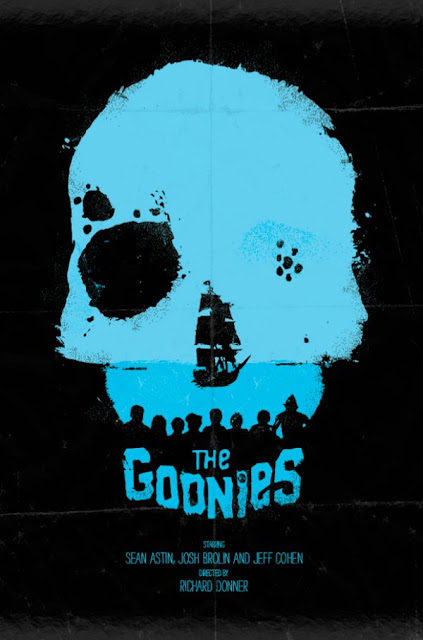 The Goonies (1985)
Saturday 23rd @ 8:30pm (1hr 54 min)
Adventure/ Comedy/ Family (IMDB)
"When two brothers find out they might lose their house they are desperate to find a way to keep their home. They find a treasure map and bring some friends along to find it. They are all out looking for the "X" and trying to get away from a group of bad guys who also want the treasure." 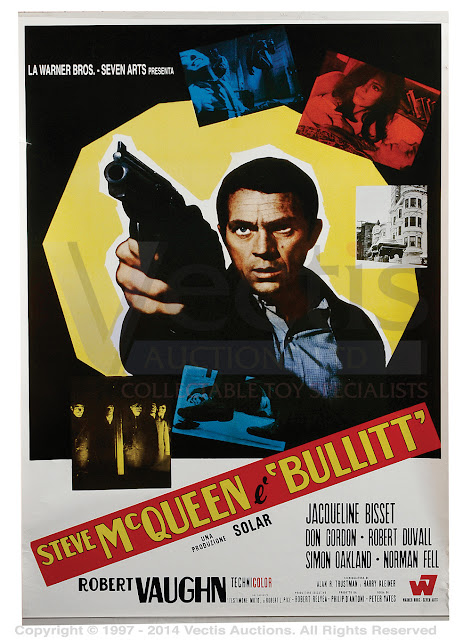 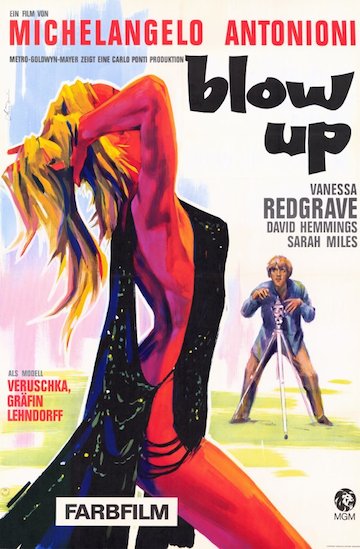 Blow-Up (1966)
Sunday 24th (1hr 51min)
Drama/ Mystery/ Thriller (IMDB)
"Thomas (David Hemmings) is a London photographer who spends his time photographing fashion models. But one day he thinks he may have photographed something far more sinister: a murder. After taking pictures in the park, Thomas is horrified to find an ambiguous image lurking on the edge of the frame, which could be a shadow, but looks like a gun. The only thing clear is that the woman (Vanessa Redgrave) in the photo has appeared at his studio -- and wants the pictures he took." 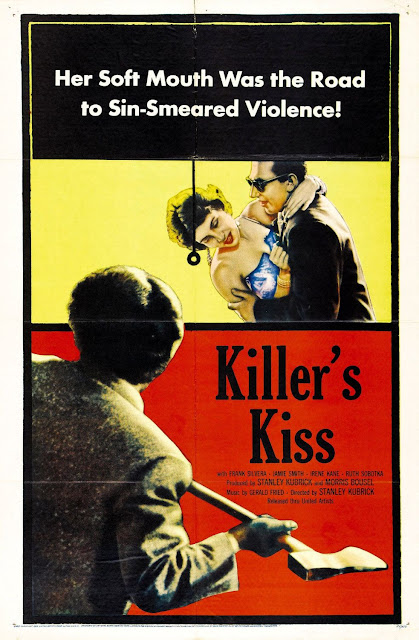 Killers Kiss (1955)
Saturday 23rd @ 7:30pm (1hr 7min)
Sunday 24th @ 4pm
Crime/ Drama/ Noir (IMDB)
"Davey Gordon (Jamie Smith), a New York City boxer aging out of his profession, meets dancer Gloria Price (Irene Kane), and they begin a romance. However, their budding relationship is interrupted by Gloria's violent boss, Vincent Rapallo (Frank Silvera), who has eyes for his employee. The two decide to skip town, but before they can, Vincent and his thugs abduct Gloria, and Davey is forced to search for her among the most squalid corners of the city, with his enemy hiding in the shadows." 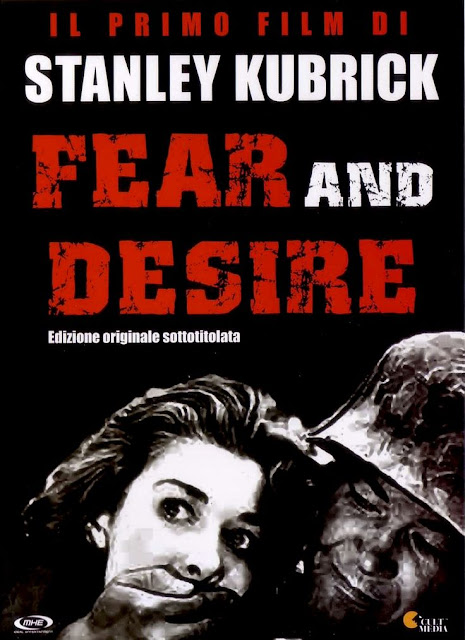 Fear and Desire (1953)
Sunday 24th @ 2pm (1hr 12min)
Drama/ Thriller/ War (IMDB)
"Fear and Desire is a 1953 American anti-war film directed, produced, shot, and edited by Stanley Kubrick. It is Kubrick’s first feature film and is also one of his least-seen productions." 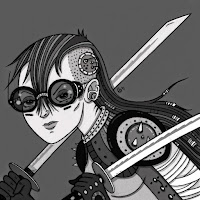