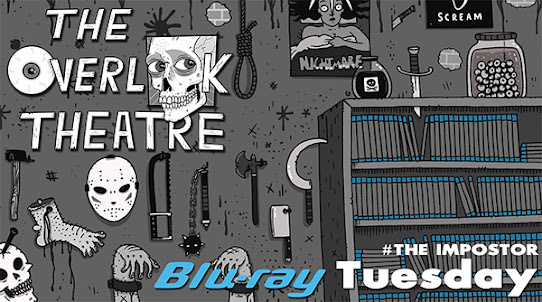 It's a new week so let's see what new Blurays we can add to the collection. First up is The New Mutants, Marvel's last film from 20th Century Fox which was pushed back more times than the Cyberpunk 2077 game. Best Buy will carry an exclusive 4K steelbook packaging for this release. Next up this week from Scream Factory is Relic, which was a well done psychological thriller with horror elements. I'd recommend checking this one out. Next hitting shelves this week is edge of your seat thriller Unhinged. This is one of my favorite films this year and I'd also recommend this one - you won't regret it! Rounding out the week is Shudder exclusive Monstrum, Death of Me and the third season of Westworld. So what will you buy, rent or skip this week? Let us know in the comments. Until next week! 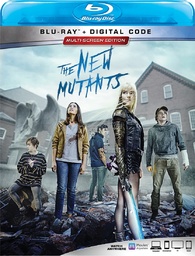 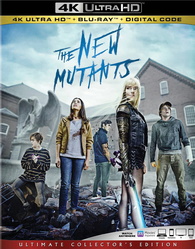 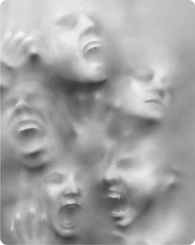 Five teenage mutants -- Mirage, Wolfsbane, Cannonball, Sunspot and Magik -- undergo treatments at a secret institution that will cure them of their dangerous powers. Invited by Dr. Cecilia Reyes to share their stories, their memories soon turn into terrifying realities as they start to question why they're being held and who's trying to destroy them. 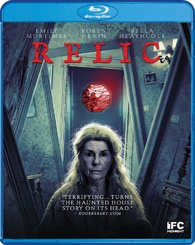 A daughter, mother and grandmother are haunted by a manifestation of dementia that consumes their family's home. 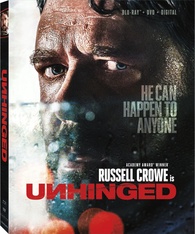 The story of a mother who leans on her horn at the wrong time, to the wrong guy. "Road rage" doesn't begin to describe what he's about to do to her and everyone she knows. 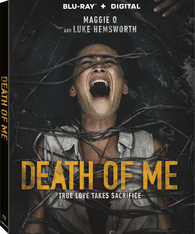 Vacationing on an island off the coast of Thailand, Christine and Neil Oliver awake hungover and with no memory of the previous night. They find footage on Neil's camera, and watch, horrified, as Neil appears to murder Christine. With twenty-four hours until the next ferry and a typhoon threatening the island, Christine and Neil attempt to reconstruct the night's events--and are snared in a web of mystery, black magic, and murder. 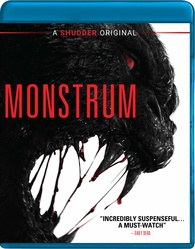 Yoon Gyeom is a loyal subject of King Jung Jong of Joseon. He struggles to fight against a monster that threatens King Jung Jong's life and a group of people trying to depose King Jung Jong. 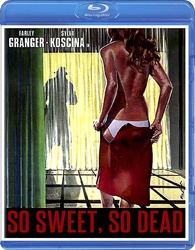 A serial killer is on the loose. His victims are unfaithful wives and he always leaves compromising photographs at the crime scene. 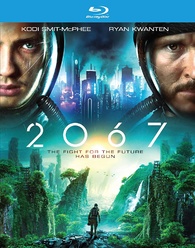 One man's journey to the future to save a dying world.

When researchers discover a fossil of the Mythical Pokémon Mew, they bring upon themselves a creation that goes against the very laws of nature: Mewtwo, a Legendary Pokémon intended for use as a tool of destruction. But as Mewtwo becomes aware of its existence, it begins to resent its human creators and seeks revenge - and Ash, Pikachu, and their friends find themselves at the center of its rampage! With the future of the Pokémon world at stake, will our heroes be able to overcome Mewtwo's challenge...and will Mewtwo be able to find a new meaning for its life? 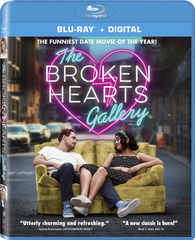 A brokenhearted New York museum curator begins a collection of things connected to break-ups and writes about it on her blog. 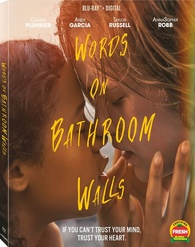 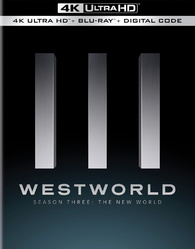 Westworld isn't your typical amusement park. Intended for rich vacationers, the futuristic park -- which is looked after by robotic "hosts" -- allows its visitors to live out their fantasies through artificial consciousness. No matter how illicit the fantasy may be, there are no consequences for the park's guests, allowing for any wish to be indulged. 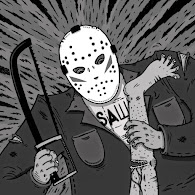