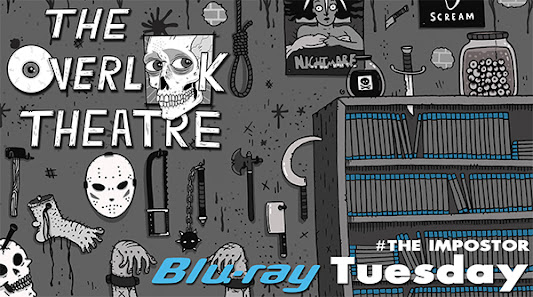 Bluray Tuesday returns! First up from Full Moon Features is Blade: The Iron Cross from the long running Puppet Master series. Next up is Shudder exclusive, Metamorphosis. I'm really looking forward to checking it out this week. Disney Plus Premium exclusive of Mulan hits shelves this week if you passed on the $30 rental price point. Best Buy will carry an exclusive steelbook for this release and Target an exclusive digi-book packaging. Rounding out the week is The Office complete series, I Spit on Your Grave exclusive boxset remastered and The Brides of Dracula from Scream Factory. Also this week, as a pre Black Friday sale, Target is offering buy 2 get one free on all movies, shows and games and that includes most pre orders on their website, so check that out this week only! So what will you buy, rent or skip this week? Let us know in the comments. Until next week! 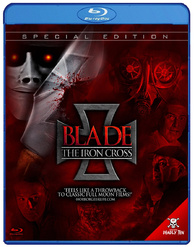 For decades the fans have been clamoring for it, and now Full Moon delivers with the first standalone feature debut of one of its most beloved (and most frightful) characters: the hook-handed maniac puppet, BLADE. Charles Band's PUPPET MASTER series continues as an unspeakable evil from Blade's past emerges in the form of a murderous Nazi scientist named Dr. Hauser. As Hauser's heinous crimes are discovered, the psychic war journalist, Elisa Ivanov, awakens Blade, and together the bloody journey of revenge begins. It's Herr Hauser's reanimated undead army versus a possessed doll and a beautiful vengeance-seeking clairvoyant. Who will win, and how will it affect the Full Moon Universe? 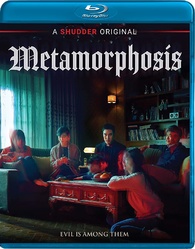 An evil spirit that changes faces infiltrates one family placing one brother in danger while the other tries to save him. 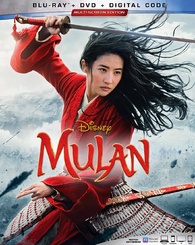 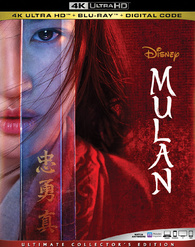 To save her ailing father from serving in the Imperial Army, a fearless young woman disguises herself as a man to battle northern invaders in China.A live-action feature film based on Disney's 'Mulan'. 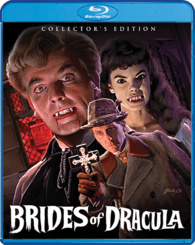 A young teacher on her way to a position in Transylvania helps a young man escape the shackles his mother has put on him. In doing so, she innocently unleashes the horrors of the undead once again on the populace, including those at her school for ladies. Luckily for some, Dr. Van Helsing is already on his way... 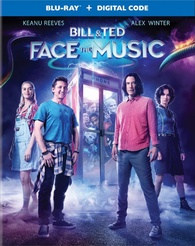 Two would-be rockers from San Dimas, California, were once told they'd save the universe during a time-traveling adventure, but find themselves as middle-aged dads still trying to crank out a hit song and fulfill their destiny. 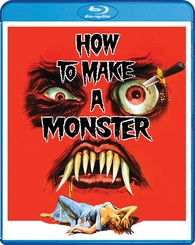 When master monster make-up man Pete is sacked by the new bosses of American International studios he uses his creations to exact revenge. 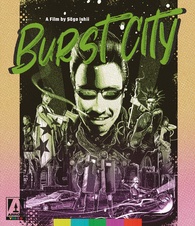 Set in a barren, futuristic Tokyo of highways and wastelands, a rowdy group of punk bands and their fans gather to protest the construction of a nuclear power plant. Riot police and the factory owner’s yakuza friends soon move in to break it up. However, the arrival of a pair of mysterious, metal-clad bikers and a revolt among the disgruntled construction crew makes for a situation that spirals dangerously out of control.

A favorite of critics and audiences alike, The Office is a hilarious documentary-style look at the humorous and sometimes poignant foolishness that plagues the 9-to-5 world. Relive every one of your favorite moments, including Michael's (Steve Carell) infamous encounter with a breakfast grill, Dwight's (Rainn Wilson) power plays, Jim's (John Krasinksi) pranks, Andy's (Ed Helms) struggles with anger management, and of course, Pam (Jenna Fischer) and Jim's evolving romance. Developed for American television by Primetime Emmy Award winner Greg Daniels, The Office: The Complete Series includes every single episode plus bonus commentaries, webisodes, blooper reels and over 15 hours of deleted scenes that are guaranteed to leave you satisfied and smiling. That's what she said! 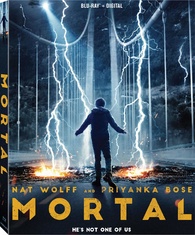 A young man discovers he has God-like powers based on ancient Norwegian mythology. 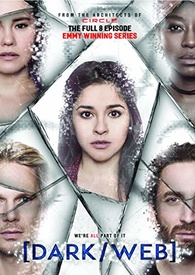 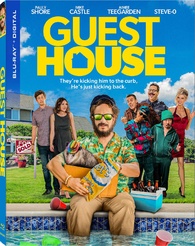 A newly engaged couple finds the home of their dreams and it quickly becomes a nightmare when the previous owner's friend continues squatting in their guest house. It leads to a turf war that ultimately ruins their house, their marriage and their lives. 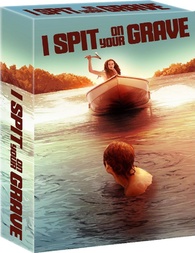 The story of Jennifer Hill, a writer who retreats to the country to work on her novel. Whilst there she is subjected to a horrific gang rape by four locals and left for dead. She somehow manages to regain her strength and sets out to exact a deadly revenge... Banned by censors, bashed by critics, reviled by feminists... The legacy of Day of the Woman can be summed up in one word: controversy. 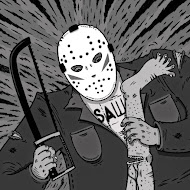