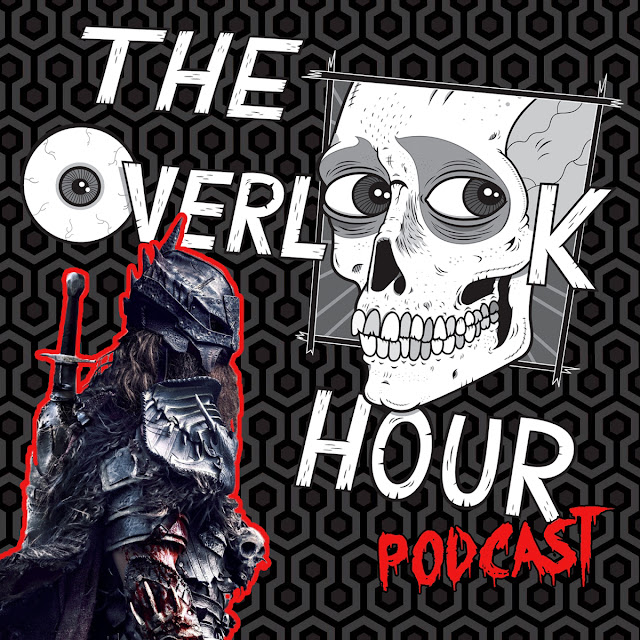 This week the Overlook Hour excitedly welcomes Jordan Downey to the show to talk about his cinematic achievements within independent horror. The latest of these achievements being the amazingly lived in world of The Head Hunter. 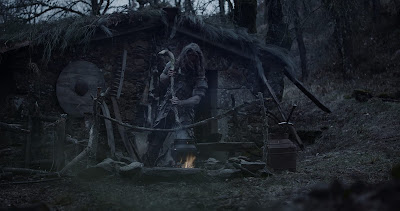 What the movie lacks in dialogue it more than makes up for with visual story telling by lead actor Christopher Rygh, and set design that looks like it must have been obsessively assembled and cost an exorbitant amount of the budget, especially since it's entirely practical.
Turns out talent and vision take you much further than an endless budget ever could, as most of the props and set dressings came from The Spirit Shop, and you'd NEVER know from looking at them.
Jordan talks about the themes explored and choices made within The Head Hunter, so check out episode 197 to hear more. And if you'd like to know even more about the production, check out episode 174 of Shock Waves.
But before we get the The Head Hunter...
~💀~ 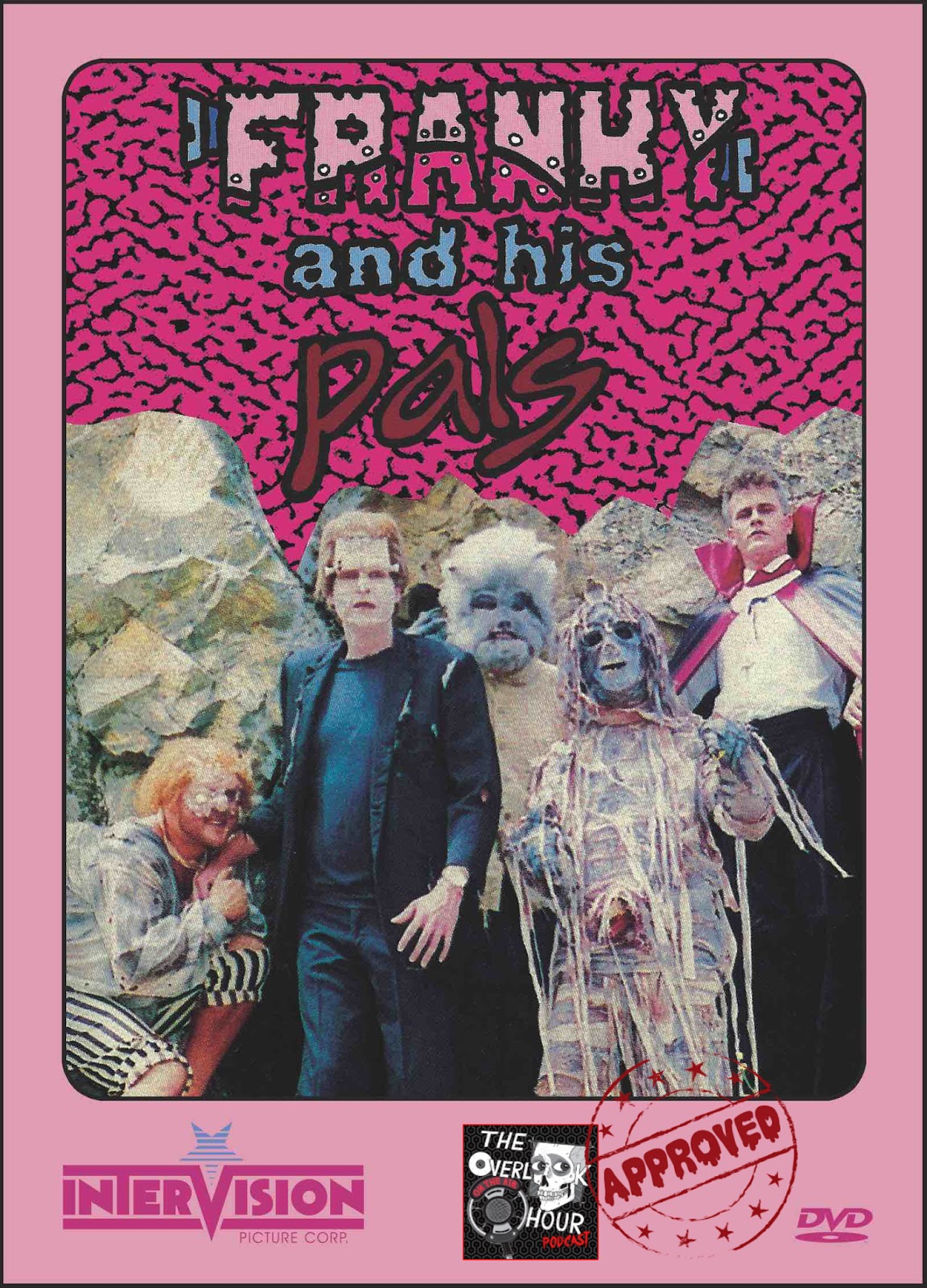 We were given the honor of checking out Intervision's newest title before it's available and it has been given the Overlook Hour seal of approval!
Franky and His Pals is a regional shot on video film that has been lost until very recently. But who could tell the story better than the man who found this regional treasure, our friend Zach of Intervision Pictures:

In 1990 Gerald Cormier (Producer of Terror Circus a.k.a. Barn of the Naked Dead) and his crew descended on the tiny town of French Gulch, CA (Pop: 346) to make a truly one-of-a-kind, regional monster-comedy, full of fart jokes and dated video effects. The resulting movie, Franky and His Pals, featured strange new versions of classic movie monsters, partying together across one very eventful Halloween Night. It was pretty big news in the area, with write-ups in the local newspaper and local TV stations stopping by to interview the actors. According to actor Eric Weathersbee they were told that the movie was being made primarily for the Japanese video market, but that plan never seemed to come to fruition. In the end Franky and His Pals was self-distributed on VHS and never made it much further than the local video stores of Northern CA.

I grew up less than 30 miles from the town where the movie was shot, and even though I was a fan of bizarre cult movies, I had no idea Franky and His Pals even existed until my wife brought it up to me one day. Her grandparents lived in French Gulch, and she remembered seeing the production take place (she and some friends even posed for a photo with a few of the monsters). Her Grandma was nice enough to give me a copy of the VHS that she’d purchased from the filmmakers back in 1990. The artwork was bright pink, the only synopsis on the back of the VHS were the lyrics to an original rap song from the movie, and it had a “self-imposed” R-rating. I was immediately hooked.

I started trying to track down the filmmaker sometime around 2014. I was able to get in touch with some of the actors, but no one could point me in the right direction. Franky and His Pals began to seem like it might not happen, but whenever the mood struck me, I’d continue with the search. Along the way I stumbled into some good fortune, including the discovery of another Intervision Picture Corp. DVD release, Dream Stalker, which also features Actor/FX Artist Keith Lack. And in 2019 I was able to get in touch with Jerry Cormier Jr., son of director/producer Gerald Cormier, and the actor who portrays Drak in the movie. In addition to confirming that Drak’s voice throughout the movie was an impression of Christopher Lloyd, he gave his blessing for a DVD release of Franky and His Pals.

Unfortunately Gerald Cormier passed away in 2017, but we can now present the DVD premiere of his sole directorial credit, just in time for the 30th Anniversary of the original release. If you’re an aficionado of shot-on-video cinema, or just looking for a movie where explosive flatulence bursts from Frankenstein’s monster, then I’d suggest you give Franky and His Pals a spin.

You'll have the opportunity to own a numbered copy of Franky and His Pals on DVD during the Severin Mid-Year sale from June 26th-29th. Only 1000 copies will be available!
~💀~
Find the episode on iTunes here!
Posted by Oksana O. at 3:53 PM