Tokyo Ghoul Has More Fans Than You Think 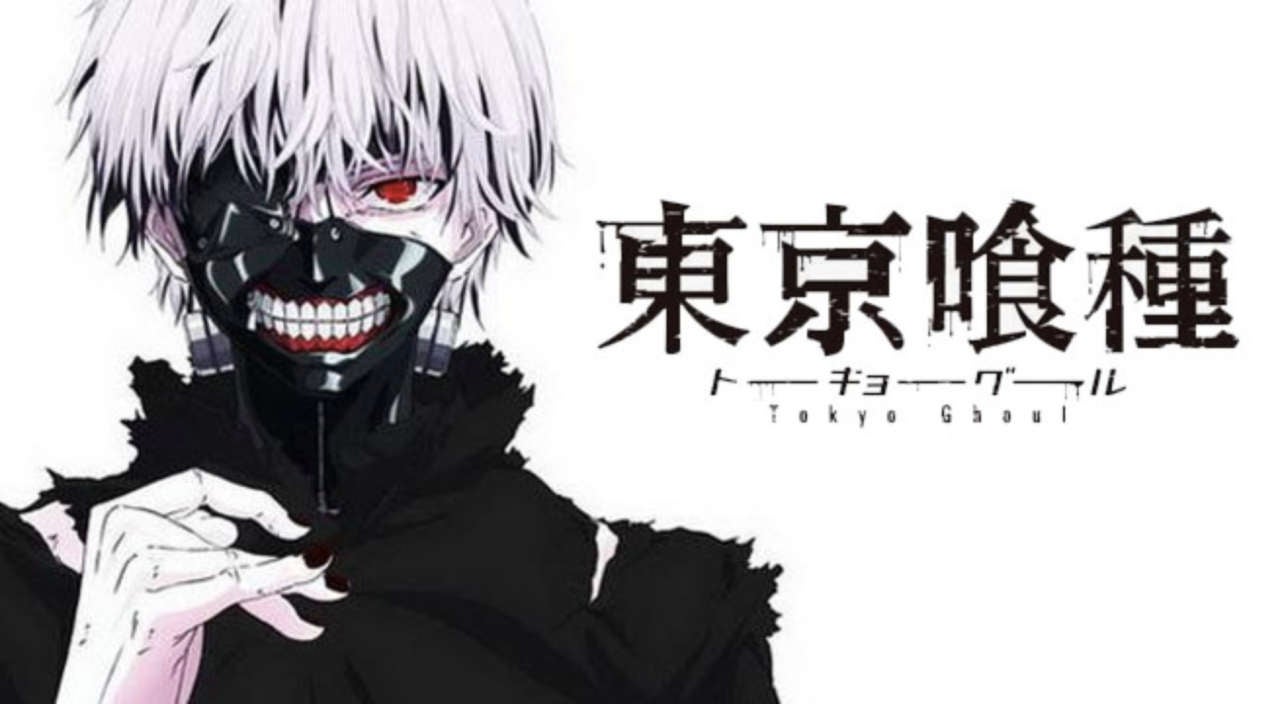 Ah yes it is finally here, the post that basically signifies that I have completely run out of things to write about for this segment. Tokyo Ghoul is almost on par with Attack on Titan popularity-wise in America I would say, except people don't like to admit that they watch it because of how weird it is. I put off making a Tokyo Ghoul post for so long because I read and finished the first part a couple of years ago and although I read it twice I don't really remember everything. Also the anime adaptation was really horrible, the second season completely deviated away from the manga and I'm just not into that. Take Fullmetal Alchemist for example: they had to redo the whole anime because fans were so mad about the crappy adaptation it got resulting in Fullmetal Alchemist Brotherhood. Tokyo Ghoul is like that, except it never got its Brotherhood. If you don't know what Tokyo Ghoul is about let me give you a small rundown. Basically in Tokyo (and I think other parts of the world as well?) there are two provinces, the human side and he ghoul side. Ghouls look and behave like humans except that in order to survive they have to eat humans. They also have crazy weird tentacle appendages that help to defend them, kill humans, and other ghouls. Humans are afraid of ghouls because of the threat they pose to society. Basically if you are found out to be a ghoul you're gonna get killed. One day this normal guy, Kaneki Ken, was on a date with this girl he liked, but unfortunately for him she turned out to be a ghoul and tried to eat him. However, they were both crushed by a mysterious falling beam and seeing as the girl was too badly hurt to be saved the doctor decided to put her organs inside Kaneki without consulting anyone (which is very illegal). This results in him becoming half human half ghoul and having to overcome various trials because of that.

I liked Tokyo Ghoul a lot. I thought the characters were cool, the story was interesting, and overall it was something fresh that I hadn't already read before in horror manga. At times it did get a bit confusing and more often than not the gore went over to the extreme side (at one point Kaneki gets tortured and I don't remember the specifics but it involves ripping out fingernails and putting poisonous centipedes somewhere they shouldn't be) It was pretty tragic seeing this kid, as the main character just wanted to be a normal guy and go to college but gets destroyed mentally and physically by people he wouldn't have otherwise interacted with had he not become a ghoul in the first place. And just because he became a ghoul doesn't mean people want to stop eating him. On the contrary, for some ghouls it just made him more appetizing. He is neither full human nor full ghoul and I've never really felt as badly for an anime character as I do for him. I don't really want to talk about the second part of the manga, Tokyo Ghoul:re mainly because I haven't finished it yet. It takes place after the events of Tokyo Ghoul and there are more half human half ghoul people that are being used as strategic weapons to counteract real ghouls by the humans. Someone got reincarnated into someone and some stuff happens with some detectives... I can't say anything for fear of spoilers, but it's pretty weird. If you want even more Tokyo Ghoul to check out, there is currently a stage play happening in Tokyo (weird, I know) and they are even making a live action film slated to come out this year, I think. I'm definitely going to check out the film and hopefully will be letting you know what I thought about it! I'll put the trailer down below so you can check it out. There is also a ton of more merchandise and stuff if you really want more. Like I said this is just as popular in America as Attack on Titan, it just doesn't have a video game yet (that has been localized).